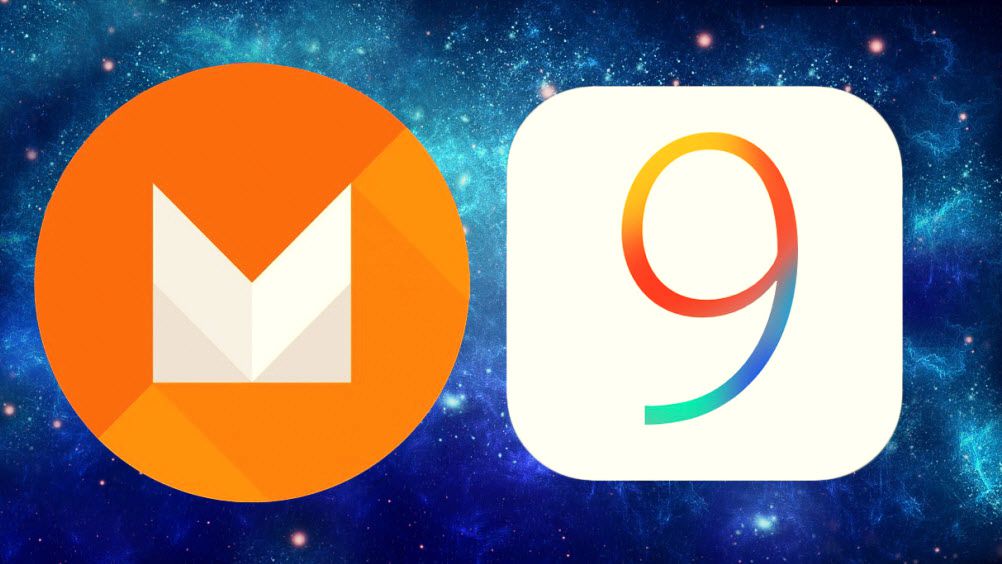 Needless to say, Android and iOS are absolute monsters on the battlefield that is the smartphone market. Find anyone on the street and I guarantee they’ll have an opinion on which is “better.” Everyone has an opinion, whether it’s based on simple brand loyalty or because they just find that one fits their needs more effectively than the other. Now that Google I/O and WWDC have come and gone, we’re left with prospects of the next two versions of the operating systems that will be dominating the smartphone world: iOS 9 and Android M. But with the stage set, two questions remain: which is superior, and how can I argue with all my friends that my phone is better than theirs?

First, it’s important to mention that iOS and Android are very different operating systems and cater to very different needs. Second, iOS 9 and Android M are set to introduce a host of different features and improvements, very few of which they share in common. With that in mind, this comparison won’t be based on which system is objectively better (is there really a way to measure that objectively?), but rather which makes greater leaps and bounds when it comes to improving its core experience.

Apple’s keynote at WWDC seemed to suggest that the central principle of iOS 9 would be improvements to Siri, the platform’s personal assistant. Siri will now display your most connected-with contacts, suggested apps, nearby places, and trending news that’s local to you. Siri is also being touted as a “proactive assistant” in iOS 9, intelligently suggesting things you may want to do depending on app usage patterns and the time of day.

In addition to a smarter, more helpful Siri, Apple is introducing enhancements to numerous apps such as Notes (you can draw pretty pictures now!) and Maps (now including transit directions!). For those with iPads, iOS 9 is introducing some cool, new multitasking features, such as split view and picture-in-picture view (watch a YouTube video while reading e-mail!).

Also set to debut is the News app, which will come installed on every iOS device. The News app acts as news content aggregator from a variety of sources, utilizing beautiful, immersive designs to pull readers into stories.

One feature iOS 9 shares with Android M is its overhaul of its mobile payment service, Apple Pay. Passbook, now called Wallet, allows users to easily make purchases using store rewards cards and credit cards. With iOS 9, you can now add store credit cards and – for the bottom 0.01% of Americans – your Discover card to Wallet.

iOS 9 also introduces a new transfer service for those looking to switch from Android, securely transferring photos, contacts, messages, calendars, and more. Even cooler, it’ll also suggest apps you had on your old phone to redownload from the App Store.

Perhaps most importantly of all, iOS 9 introduces a new standard for update sizes. No longer will iOS users struggle to make room for a new update, tirelessly swiping through and deleting gigabytes of selfies and nudes just to experience all the new features Apple has to offer.

Android M’s new features are a bit more subtle. In addition to customizable quick setting toggles and a new battery life improvement mode, Android M allows users to uninstall apps directly from their home screen and adds a list of recent contacts to the Share menu (meaning sharing files and photos will be quicker than ever).

Additionally, Android M includes native fingerprint scanner support for devices with scanners and a smarter Google Now. With Now on Tap, long-pressing your home button will bring up the Google Now assistant in any app you’re in. Intelligently, Google Now will be able to predict what you need help with – for example, directions to a restaurant you were researching or a band your buddy just told you about via text.

Also included in Android M is Android Pay, an overhaul of its current Google Wallet system. Unlike Google Wallet and like Apple Pay, Android Pay will allow users to make purchases without ever opening an app. Users can add a variety of credit cards, rewards cards, and other payment forms to their virtual wallet and pay for items with just a tap of a button.

App permissions are also receiving an overhaul. Previously, when installing apps, users had to go all in or nothing at all. With Android M, users can pick and choose which permissions they would like to grant each individual application. Have a problem with Candy Crush accessing your photos, calendars, camera, and Facebook account? That’s not a problem anymore, although you should probably just uninstall Candy Crush.

Finally, in a long-awaited improvement on the system Android Lollipop introduced, better volume control is on its way. Now users can adjust the volume of calls, alarms, and notifications with three different sliders.

So, who’s the winner? While both Apple and Google are offering up a few exciting new improvements, I’m gonna have to say iOS 9 has the slight advantage over Android M. As an Android user myself, M excites me, but I feel far more excited for iOS users with the improvements Apple has in store for them.

Both iOS 9 and Android M are set to release this fall.

The Four-Step Guide to Getting Her Back 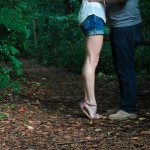 Get your baby back. more» 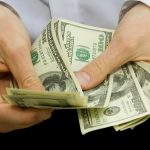 When TV Comes Back From The Dead 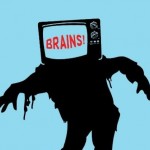 Kill them before they die! more»