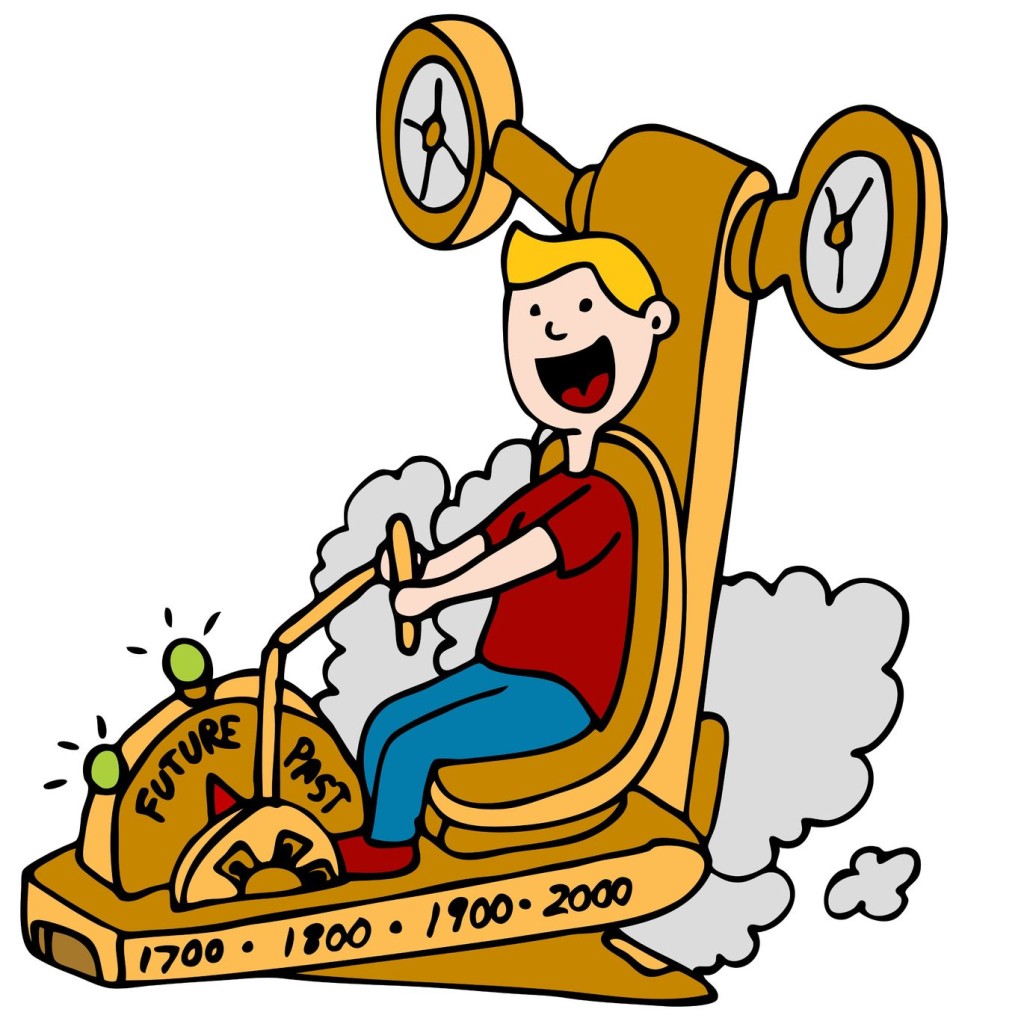 The quest to travel forward and backward through time is an idea that has captured the imagination of generations, and every few years a new incarnation crops up as to how we might visit Jesus of Nazareth, or go to Gettysburg to hear President Lincoln speak. Ironically, every manifestation of a time machine says more about the time in which it was designed than anything else.

The actual time machine from H.G. Wells’ classic novel is described as a contraption of ivory bars  and brass rails, and although that sounds dainty and Victorian, I don’t imagine it would survive an attack from a Tyrannosaurus Rex or the chill of an ice age, which are both inevitable if this thing can actual travel through time. No, a device that resembles a flimsy carriage does not have the fortitude to go the distance.

Perhaps the DeLorean from Back to the Future? Sorta futuristic car. Plenty of seats for everyone. The ladies love it and a Flux Capacitor sounds scientific enough, right? Those steel doors can handle the swords that will be banging away at them in the Dark Ages, but those tires will be no match for the hot lava of Mt. Vesuvius when it erupts. Plus, a DeLorean likely has a cassette player, which is nowhere near the sound quality you need if you’re going to blast Rihanna while traveling through time.

Okay okay, maybe the Terminator route is the winning ticket? No actual device and you don’t need to worry about arriving inside a wall or something. That orb you arrive in takes care of that! It’s pretty slick, plus there’s a bonus: you arrive naked. Talk about making a good first impression! There is, however, a serious drawback: there is no apparent way to return to the time period from which you came. A one-way ticket is a steep price to pay to pick Shakespeare’s brain, or see if Cleopatra was the absolute babe that history purports her to be. Is it worth it?

The concept of time travel is much like a simple card trick. Although knowing what happened and what will come to be sounds alluring, the allure is inherently tied to the mystery. Knowing is overrated. Whether traveling in a Delorean or a rickety 19th century tin can, actually knowing the past or future can’t compete with look at our world and wondering how much better we can do.

Many NFL Players Found to Have Enlarged Aortas 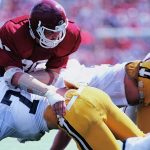 Former professional football players are at increased risk for an enlarged aorta, which can lead to... more» 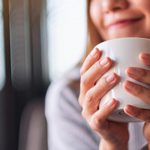 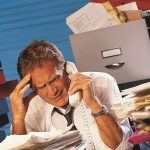