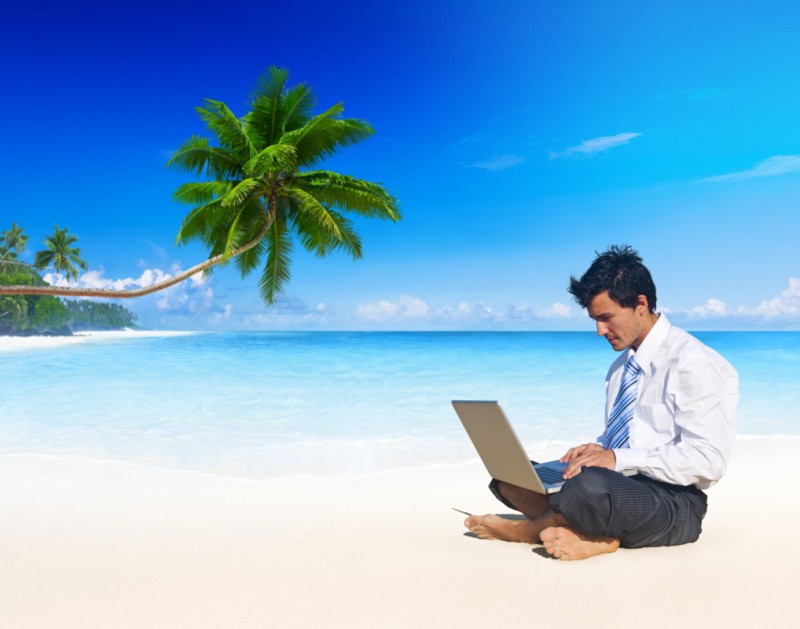 The old saying goes that one needs a vacation to recover from a vacation, and never is that more true than when on a working holiday. You see, I recently went to Stockholm, Sweden, on for work of sorts. “Excellent!” I thought. I had never been there – hell, I had never been to Europe before – and I was being paid to be flown and put up in a hotel and I felt very proud of myself until, oh wait, I actually have to do work. Nobody tells you how extra exhausting it is going to be, not to mention disappointing when so many grand plans get thrown out of the window when you realize you can’t go have that beer at a place nicknamed “the Viking bar” because you have to go back to the hotel, open your laptop and write a report. Ultimate #firstworldproblem right there, but surely you still agree.

When visiting any city you’ve never been to before whilst on a work trip it is important to be prepared. Know what days you’re going to have time spare because the amount of minutes it takes you to decide where and what you’re going to do could end up costing you the chance of actually doing it. Thankfully I’m a fast walker, but know your public transport before you go. Don’t do like I did and wait at a bus stop for the city tour bus only to realise 20 minutes later that, oh darn, it doesn’t run after 4pm. Luckily, the city was so beautiful that even just standing around looking like an awkward tourist isn’t entirely without its advantages. People watching in Stockholm is, shall we say, a bit distracting.

Knowing my own schedule was packed tight, I knew I’d have to use my time wisely. I woke up early on a few mornings, wrapping myself warm clothes (although it was actually a milder than usual November in the city) and putting feet to pavement to check out some museums. A visit to a city’s modern art museum will always be at the top of my must see list anywhere I visit and Stockholm’s “Moderna Museet” on the island of Skeppsholmen didn’t disappoint. Reveling in the chance to see works by international artists including famous names like Andy Warhol, Henri Matisse, Jeff Koons and Nina Canell. The highlight for me, as it inevitably always is, was the photography exhibit that looked at the history of Swedish photography.

Another museum that I knew I had to venture out to was the Swedish Music Hall of Fame out on the island of Djurgarden, at least 75% of which is dedicated to the country’s most famous export: ABBA. Being from Australia, it’s entirely appropriate that I visited given our long-standing love affair with the ’70s four-piece pop band. Lest you forget Muriel’s Wedding (1994), and of course ABBA: The Musical (1977) was even filmed in Australia. It was quite something, let’s just say that, full of all the wonderfully kitschiness that the band made famous. Plus, this is surely the only place in the world where you’ll find a museum display for Roxette. Surely.

I was able to get through each of these in about 90 minutes each, which is pretty good for museums of these sizes when you’re such a tight schedule. However, if you’re not one for making itineraries and planning schedules, you can set your feet down in almost any direction with little concern for where you’re heading and just walk. Stockholm, especially, is a city rich in architectural wonder that your eyes can soak in over 800 years of history from the very modest confines of a park bench. The “old Stockholm” district of Gamla Stan alone features the grand royal palace with all of its golden fittings and extravagant trappings.

Sometimes we find the best things when we’re not looking and I uncovered many golden spots that aren’t on the tourist guides. A park with a 100-step viewing perch here, a vintage shop full of Swedish vinyl records and cool clothes there. One of the best highlights of the trip was a visit to the Glenn Miller Café, a tiny hole-in-the-way bar where far too many people for the space spit and stand with a beer in their band and watching jazz music from famous and not-so-famous acts. Given how tightly packed all the patrons are, the mass of body heat makes for a nice change to the chill of the air outside, although be prepared to spill a drink or two because of nudged elbows and bumped backs.

Is it possible to see a city like this while on a work trip? Not all of it, certainly, but if you’re smart you’ll find ways. Just remember that you’ll need a vacation from the vacation when you get back.

The number of new U.S. coronavirus cases topped 60,000 on Thursday, a tally not reported since... more» 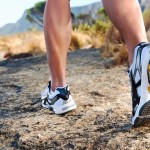 Do you know how you pronate? more» 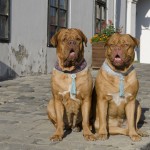