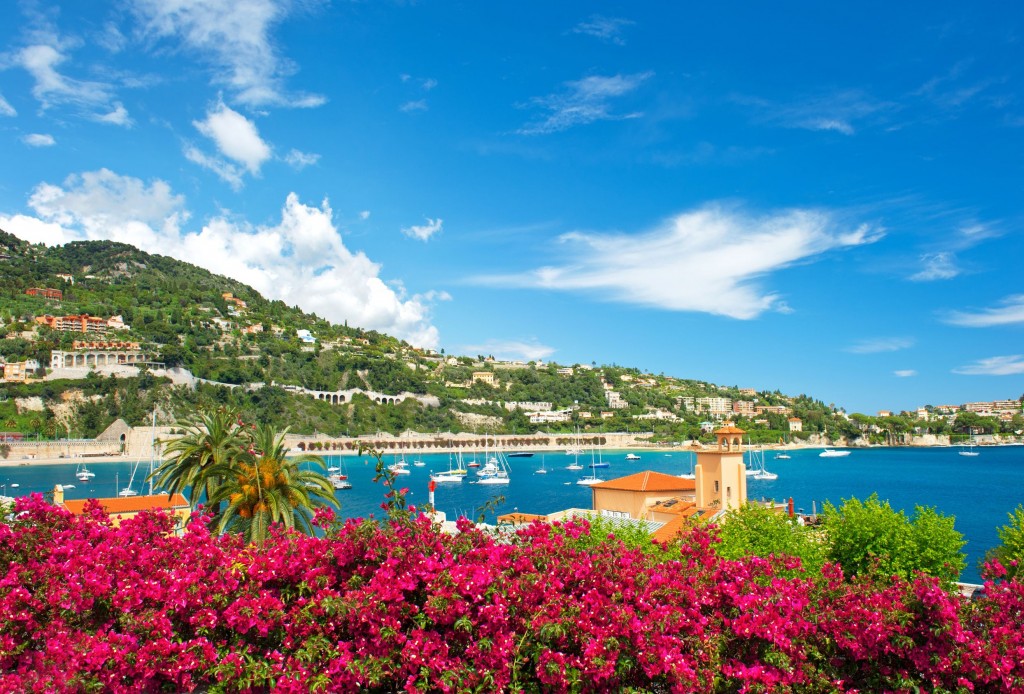 Everyone will inevitably go to France at some point in his or her adult (or adolescent) life. And on that trip, one will inevitably end up in Paris – it is, after all, the number-one tourist destination on Earth. No doubt, Paris is a beautiful city with great food, loose rules, and abundant art and museums. However, if you’re like me (which you should be), you have little interest in the average tourist rotation of museum after museum followed by the long (and sometimes cold) wait to ride up the elevator to the top of tower Eiffel. Once you reach the top, you’ll no doubt partake of the sub-par and over-priced tourist-trap restaurant food, and then be promptly ushered out by a pretentious waiter who doesn’t really want you there in the first place. You might then head over to The Louvre – the the Mecca, the zenith, the gold standard of art museums everywhere – where you’ll be herded into its massive hallways like cattle to slaughter, only to find that the Mona Lisa is actually as unimpressive as it’s always appeared to be, except more so because it is tinier than you thought and must be viewed from a great distance.

You might be asking, “Colin, Paris sounds like s**t, but I’m already booked to go. How can I fix this situation?” Fear not, for I have a solution.

First, let me reiterate: Paris is, without a doubt, one of the greatest cities on Earth. There’s a reason everyone goes there. But Paris ain’t everything. I suggest somewhere just a little more off the beaten path – Nice (pronounced “niece”), France! If you are already booked for Paris, change your departing flight and take the cheap 6-hour train ride south and spend a few days there. I promise; if you take my advice here, you won’t regret it. Here are three reasons to skip Paris (for a few days at least), and spend some time in Nice.

If you’ve got money to blow, this is the place to do it. Old Nice contains shops that cater to the full range of travelers’ budgets. Want to buy that Louis Vuitton purse you were going to buy in Paris? It can be had. How about Fendi or Chanel? Yep. Perhaps you want to shop somewhere more specific to the area? Then head on over to Galeries Lafayette, a department store full of everything.

Of course, if that’s too rich for your blood, the little alleys and promenades are crammed with tiny hole-in-the-wall shops selling specialty goods from all over the world, and at prices that rival similar shops in places like Vietnam or Ecuador. Seriously, it can be that cheap if you’re willing to hunt and find bargains, and it only takes a few minutes to do this. I even found mid-grade shops selling locally-produced, hand-made silver and gold jewelry, and I didn’t spend an arm and a leg to buy a piece of it (I bought my girlfriend a beautiful solid silver necklace for roughly the equivalent of $65).

Once you’ve finished shopping, it would behoove you to head out of old Nice and trek up to La Villa et Jardins Ephrussi de Rothschild. It’s not walkable, so I highly suggest you flag an Uber ride on your smart phone (works the same in France as it does in the US) and give him the address below. My bet is your driver will already know how to get there.

Once you’ve arrived, you’ll be dropped off at the gate where you go in and buy your ticket. It’ll cost you around 13 bones, and you’ll be entertained for the next two hours. This place is no joke. They’ve got a rose garden, a cactus garden, a Japanese rock garden, a stone garden, a fountain garden, a greek-looking sort of garden, and a whole bunch more I’m not going to ruin for you. Look, I know – it’s a garden; how great could it be? If I was reading this, I’d think the same thing… I’m not much of a garden guy myself. However, even I had to admit, this was pretty rad. If for no other reason, the views of Nice make it all worth it, plus there is a reasonably-priced restaurant located in the sun room of the mansion that serves high tea and quiche, and it’s really quite excellent. You’ll be sipping on some Lapsang Souchong and eating a fruit tarte feeling like the heir to a multi-billion dollar fortune, all for the price of an appetizer at a crappy restaurant in Paris.

Time to get real: you came to France to eat like a king, not to walk around all day like some peasant tourist. Fair enough. Here is my final recommendation, and it’s for all you foodies out there.

Go to Le Maison De Marie. Period. That’s all you need to know. Go here, and your trip to Nice will have been worth it.

I am only exaggerating a little when I say this was one of the best meals of my life, and I’m no stranger to the Michelin Guide. Le Bernardin, eat your heart out. Each item I had on the menu was special. Whether it was the stewed beef with mushrooms and ravioli (nearing the consistency of a handmade gnocchi), the seafood soup, the mound of foie gras, or the braised pork cheek, it’s a carousel of flavors and ingredients. My biggest regret is all the food I couldn’t try, like the rabbit stew or the filet covered in truffle butter… everything sounded amazing.

You can find Le Maison De Marie on the outskirts of old Nice:

As they say in France/Paris/Nice, bon voyage!

Diabetes Control Has Stalled Across U.S. 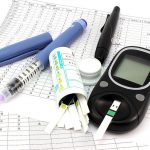 U.S. adults with diabetes are no more likely to meet disease control targets than they were in... more» 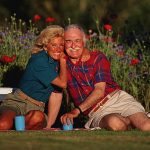 Is Online Fitness Training Right for You? 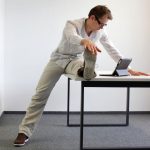 You say that you can’t get to the gym or afford to hire your own personal trainer, but you... more»