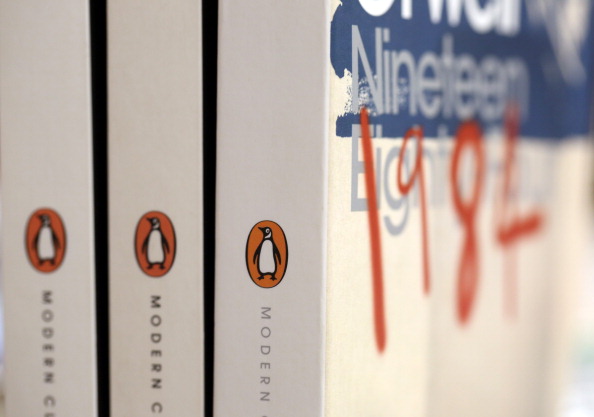 Our pop culture landscape is loaded with fantastic ideas pertaining to what the future of humanity will look like. Part of the fun of science fiction is asking questions like these: what will be possible in five years? What will the world look like in ten? How will society have changed in two hundred years? Though we still aren’t living like “The Jetsons,” puttering around in flying cars, the amazing thing is that one day we actually might. However, some ideas that were touted as depictions/predictions of the future have already reached their expiration mark. Perhaps, it would have been in their best interests if the filmmakers hadn’t used actual years. Regardless, here are five ideas that never came to fruition when we thought they would (but who knows? They might soon.):

This action sequel featuring Danny Glover and the always incredible Gary Gusey takes place in 1997 in Los Angeles. The story occurs during a vicious Southern California heat wave (which occurs like clockwork every year), in which a drug war between Colombian and Jamaican gangsters has been interrupted by an insidious alien who enjoys hunting humans. Now killer aliens aside, cartels aren’t fighting in the streets over turf. They weren’t in ’97 or now. However, you will have to fight to get a parking space in downtown.

Sadly, 2004 came and passed and Jean-Claude Van Damme never traveled through time (sigh). Although this film is ridiculous nonsense, the idea of law enforcement that time-travels has its appeal. Perhaps in a hundred years ,time-traveling coppers will be a thing, but if they get Van Damme to fight time crime (what a phrase!), who will star in Time Cop?! Paradox, thy name is Jean Claude. Round and round we go.

Okay okay, so SkyNet never set off every nuclear bomb in the world and killer machines never traveled through time to try and kill the future leader of the resistance. Fine. Otherwise, 1995 Los Angeles looks about right. But today, we have do the Roomba, the vacuum cleaning robot, so… baby steps, Skynet. If you’re reading this (which we’re sure you are), your day might still come.

Stanley Kubrick’s iconic science fiction film might have predicted human interplanetary travel prematurely when it set itself in 2001 , but his comments on the ubiquity of technology and the cold and clinical atmosphere of space travel speaks volumes about the challenges we humans face when attempting to explore beyond our blue planet. And let’s not forgot our, at times, perilous relationship with technology. If technology really was our friend, our phones would know better than to send our 2AM drunk texts to ex-girlfriends.

Although created in the year it is set, this dystopian drama had little precedent in the ’80s. However, presently, some themes in the film (and novel on which it’s based) have become terribly relevant. Thankfully, there is no Ministry of Truth, but some terrifying torture and interrogation techniques (following 9/11)  as well as surveillance protocols (released by Edward Snowden) that echo the ideas Orwell discusses in this grim and thought-provoking tale.

The Birthday Lifecycle: From Beginning To End 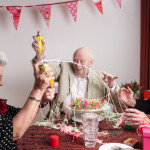 Skimp on Sleep and You Just May Wind Up Sick 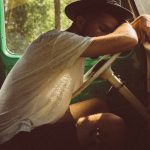 Study of twins showed when someone is sleep-deprived, immune system weakens more» 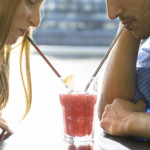 If you want to impress the ladies this summer, whip out your... blender. more»