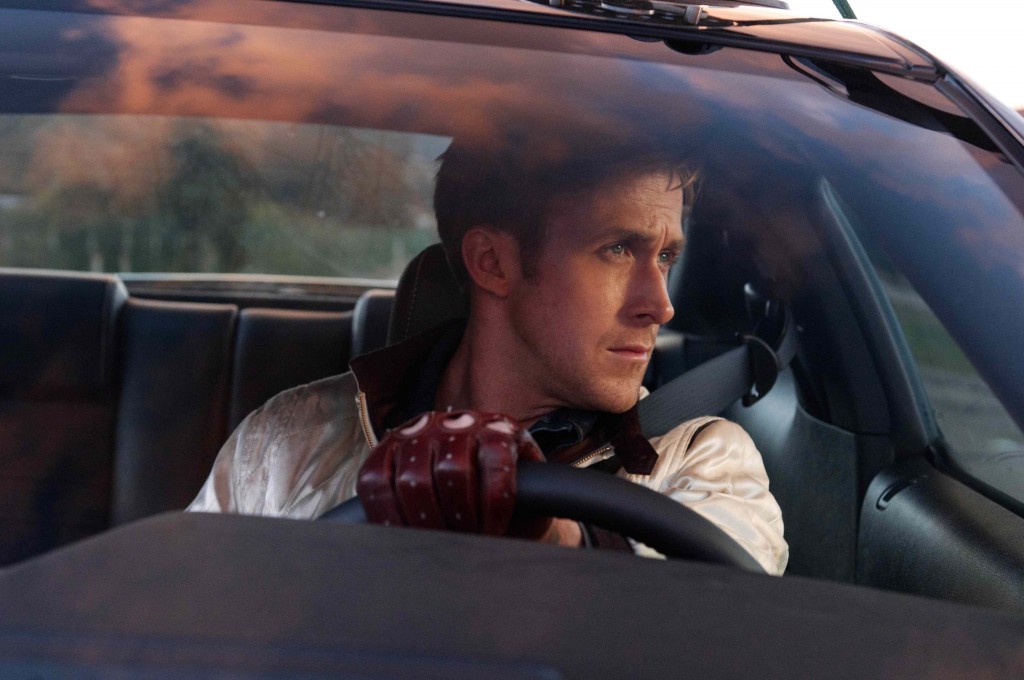 Metal crunching up against metal at high speeds. We all love that. The car chase scene, while a part of world cinema, is also a quintessential ingredient in American film and television. Something about the danger, velocity and daring of zooming across desert and city landscapes speaks to the destructive nature lying dormant (or active, as the case may be) in many of us. That’s why we’re going to take a look at some of the most inventive chase scenes in cinematic history.

While some of these entries appear on other “best of” lists (because they truly are kick-ass classics), a few of the selections here also rate for their pure creative brilliance (not just dropping cars out of planes, like Furious 7, no matter how visually awesome that might be) and going that extra mile (sometime literally) while trying to do something a little different from what we’ve seen on the silver screen before.

In the 1998 film Ronin, the actress Natascha McElhone rockets through Paris, with Robert De Niro and Jean Reno (passenger seat) in hot pursuit. Some of the driving that takes place in this chase can be found in other movies as well, but two things really help this sequence stand out. The first is the tight Paris location, with its charmingly-narrow streets getting torn apart by two cars not really designed for racing — but doing just that. The second is the beating the Peugeot and BMW take while ripping the City of Lights open to all kinds of traffic jams — combined with the final tumble off of an unfinished section of overpass, making for a very memorable action piece.

With the flick Fury Road now entering our collective cinematic consciousness, we shouldn’t forget about the epic post-apocalyptic wasteland chase scene in Mad Max 2: The Road Warrior that set the bar so high in the first place. Mad Max (aka a young Mel Gibson) drives a tanker out of the desert, helping a ragtag bad of survivors try and make it to the new Promised Land. Unfortunately, the “marauders,” who favor dangerous-looking vehicles and punk leather outfits have other plans for the petrol they suspect our hero is carrying with him. Automotive carnage and incredible driving ensue, of course.

The French Connection and its legendary chase scene are on lots of peoples “best of” lists — and for good reason too. When Jimmy Doyle, played by Gene Hackman, launches his Pontiac down New York’s streets in pursuit of the baddies who’ve just taken flight on an elevated train, pure vehicular mayhem is set loose. One of the most incredible things about filming this sequence is that the crew only had nominal control of the streets they were shooting on, and sometimes, according to IMDB, literally had to “evade real traffic and pedestrians.” Very interesting to watch, but definitely not up to OSHA safety standards.

Nicolas Winding Refn’s 2011 film Drive, starring Ryan Gosling and Carey Mulligan, didn’t clock on many people’s radar — but true to its name, it did boast some pretty awesome driving sequences. In the first getaway scene, in which Gosling’s character (simply known as the “Driver”) acts as wheelman for a couple of thieves, there’s a lot of down-time and tension building, as well as driving under the speed limit. But when the action finally does rev up, and the Driver steps on the gas for short cat-and-mouse bursts of speed in order to elude the cops, the intense vehicle moments are all that more stylish and fun to watch.

You can’t talk about car chases with out mentioning the king of all chase scenes — and that action happens to place in the 1968 Steve McQueen film Bullitt. It’s an expertly-crafted, unrelentingly-fast and loud spectacle that finishes up with a very satisfying explosion. If you’ve never seen a Ford Mustang rip through hilly San Francisco (as well as a stretch of nearby coastal highway), then stop whatever you’re doing right, and watch this classic, cinematic high-speed chase sequence. You’ll be very happy you did, unless you hate cars — in which case you took a wrong turn somewhere and definitely read the wrong article.

High levels of ozone and wood smoke each increase the risk for lung diseases like chronic... more»

Keeping Harmony in the Family During Coronavirus Pandemic

The coronavirus pandemic has families spending plenty of “quality time” together, but... more»