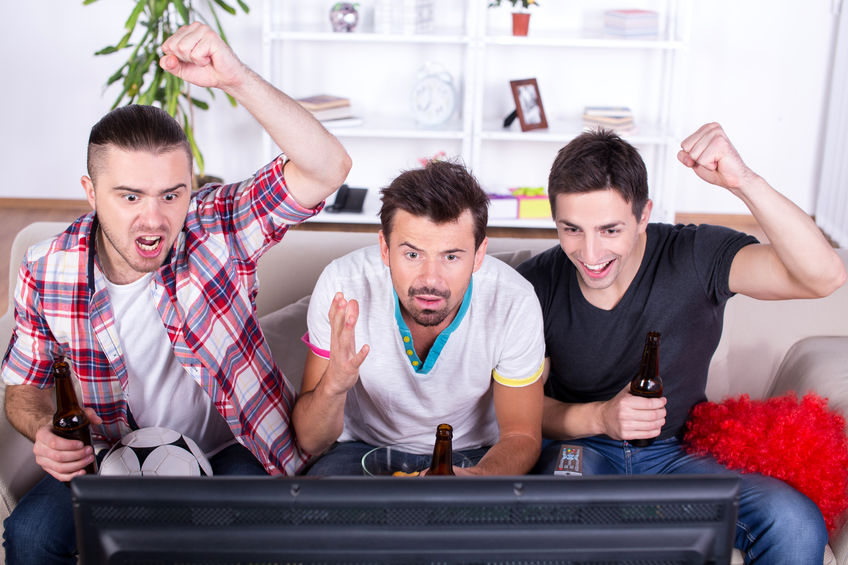 With the Stanley Cup and NBA finals just around the corner, we’re once again about to close out another successful season of watching sports. I, for one, am ecstatic that I made it all the way through without injury (there was the chili spill incident, but I only missed a play). I’m looking forward to kicking back and relaxing before training camp picks back up. Might even skip the mini-camps next year.

Now, some of you may be saying “Hold on there, Professor. You forgot a sport that’s definitely shoved down our throats and just started its season. Namely baseball.” OK, let’s talk about baseball. How in the world baseball is as popular as it still is, I’ll never know. Don’t get me wrong, the game of baseball is fun. Going to a baseball game is great. You feel the spirit of the game. You cheer on your team with your fellow fans. You gorge on junk food and beer.

But here’s the stat explaining why baseball cannot be included with professional sports watching. One season is 162 games. Holy Lord! I barely have the attention span to make it through a commercial break, and you expect me to stay on top of 162 games!? Sorry Chet, ain’t happenin’. Here’s another stat that illustrates why baseball is not professionally watched: the number of stats there are in baseball. Sweet Kermit singing on a stump, there are (probably) thousands! And they’re all cryptically abbreviated: R, H, RBI, BB, SO, etc. That’s all a bunch of BS. The whole point of professional-sports watching is watching the sport, not doing math homework for roughly 44% of the year.

I digress. So once the final pixel has gone dark, and the watchers have finished congratulating each other for another fine season, what is there to do? Well, in general the first thing we tend to do is go back to where we live. When the sports-watching season is at its height, pro watchers will be firmly planted at the sports bar that has both the most quantity of TVs and best wings. It is a grueling couple of months spent on stools, and none of us are proud of the sacrifices we had to make. But this is the life that the universe chose for us.

After spending some quality time back at our homes reflecting in solitude — as we generally don’t have significant others — it’s time to  kick back relax. It’s time to take a well-deserved vacay to Hawaii. Get some sun (we’ve been seeing so little of it), get a change of scenery, sit in a lounge chair instead of on a bar stool. I personally like to disconnect completely. I don’t step foot in a sports bar, I rarely watch ESPN, and only eat my buffalo chicken in wrap form. The end of the vacation is always bittersweet, as it indicates that training camp is around the corner.

Once the trip is over, it’s back in the gym (i.e. any sports bar that’s not our own bar) to lift. I like to lift jalapeno poppers first to get the burn going, then get some potato skins to carbo load before hitting the wings. We watch Hard Knocks and whatever pre-season training camp vignettes are available. And before you know it, another season of watching sports is upon us. 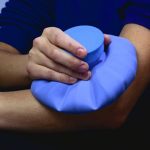 Sore from a workout? You don’t have to reach for pain relief medicine when ice or heat will... more»

Vaccine Rollout Could Have Americans Back to Normalcy by Summer, Expert Says 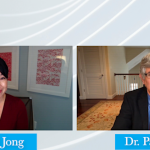