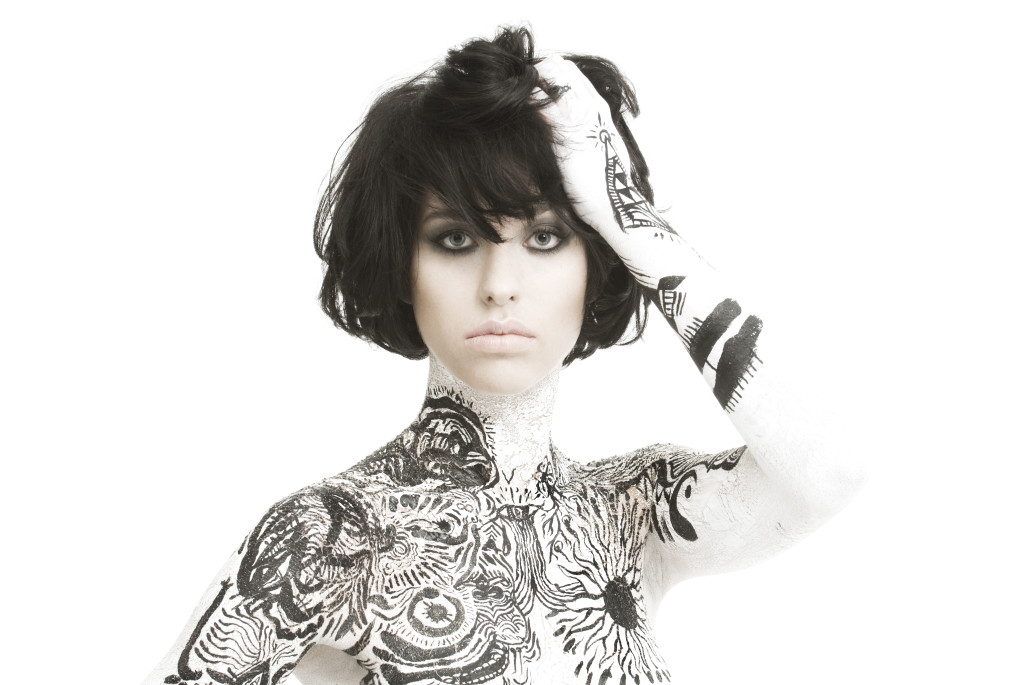 As one of many Australians living in America, I am often surprised at how much of my homeland’s culture has crept its way into America. All of the TV and movies on Netflix, recruited athletes and Aussie cuisine on the restaurant scene can’t compare to the sheer number of Australian artists and musicians available on American Spotify.

Once upon a time a foreign artist needed a big cross-over hit single to find their work released internationally, now they can be signed and released by boutique distributors or even self-released. Everyone already knows Sia, Iggy Izalea, Empire of the Sun and Lorde who are taking over charts all over the world, but here are eight that may be new to you.

It’s hard to describe this one-man band’s blend of alternative, ambient, electronic pop, but it’s majestic and addictive with echoes of Depeche Mode and the more ethereal moments of the Pet Shop Boys. Known to his friends as Danny Harley, The Kite String Tangle only has one EP and a few singles to their credit so far, but this is all the evidence you should need to keep an eye on this emerging talent.

Choice Tracks: “Arcadia,” “Given the Chance,” “What’s the Point”

The voice that comes out of 32-year-old Kate Miller-Heidke with its blend of hushed girly baby tones and boldly operatic soprano beltings surrounded by poppy, guitar-accented confections is certainly surprising. Even more surprising is the way it doesn’t get tired and over-reliant on vocal acrobatics, but rather keenly lyrical songs that navigate complex emotional terrains. Sadly unavailable is her deliciously biting take on music competition shows like Idol.

Choice Tracks: “Ride This Feeling,” “I’ll Change Your Mind,” “Yours Was the Body,” “Words,” “Space They Cannot Touch”

If you have been following the indie pop scene then you surely don’t have to ask who this this. This Australian version of Robyn became instantly internet-famous when her addictive and joyful “Somebody Loves You” was used in a viral video for marriage equality, but there’s more to her. Best of all is the aching crying-at-the-nightclub beats of “Heartbreak Dream” and a collection of killer remixes that will have any fan of the nightlife up and dancing.

I’m actually surprised Josh Pyke hasn’t made more of an impression on the America music scene. If there was any sense in the world, his charming, catchy tunes would have become a nation’s antidote to the overplayed “Somebody That I Used to Know” by Gotye. Filled with surprising range for a man with a guitar – one of current music’s most nauseatingly repetitive genres. His ability to craft singularly personal melodies that blend folk, pop and rock is his greatest strength.

Choice Tracks: “Memories and Dust,” “Middle of the Hill,” “All the Very Best of Us,” “Good Head Start,” “Wuthering Heights”

Australia has become a great breeding ground for earthy female vocalists. Predominantly indie darlings from Missy Higgins and Bertie Blackman to Sarah Blasko and Sarah Miller; Megan Washington and Lisa Mitchell to Sophie Koh and the aforementioned Kate Miller-Heidke – and now we can add Courtney Barnett to the list as well. She has been labelled “Dylan-esque,” and it’s easy to see why what with the way her tongue wraps around a wiry lyric with her surprising musical structures. The Double EP: A Sea of Split Peas blends all sorts of styles (there’s some Cali rock in there as well as ethereal pop and grunge) and is enough to make me want to label her the closest disciple to Liz Phair that we have.

Choice Cuts: “Anonymous Club,” “History Eraser,” “Avant Gardener,” “Are You Looking After Yourself”

This four-piece from Brisbane have a decidedly retro vibe to them and listening to their three albums, Deja What, Go Easy and their latest, their most refined and listenable work, Grass Inn, will make any ex-pat flashback to pubs with cheap beer and sticky floors. Unafraid to add unexpected elements into their rock tunes, don’t be surprised if you find yourself crushing to psychedelic grooves and unexpected electronica that recalls The Cure.

Choice Tracks: “Back to the Floor,” “Bulldozer Love,” “Violet Delivery,” “Growing Inside”

Occasionally recalling Bjork at her most playfully exotic, Rainbow Chan is a fresh and unique voice. Listening to her music evokes a feeling entering a futuristic karaoke bar as vintage bleeps and bloops, eclectic electronica and dream-like vocals merge to craft a

Kimbra may have been born in New Zealand, but is based out of my home town of Melbourne so she counts. If all you know of this woman is her appearance as the ire of Gotye’s broken heart on “Somebody That I Used to Know” then educate yourself with her two albums, Vows and the newly-released The Golden Echo and their elegantly assembled pop melodies with just enough indie quirk without becoming a joke.

Join the Chorus: Singing Can Be Safe During Pandemic

The coronavirus pandemic silenced choirs around the globe, but researchers in Sweden say it may be... more»

How Healthy Is Horror? 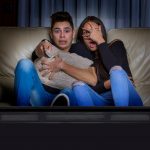 As Colleges Battle COVID Outbreaks, Fauci Warns Them Not to Send Students Home