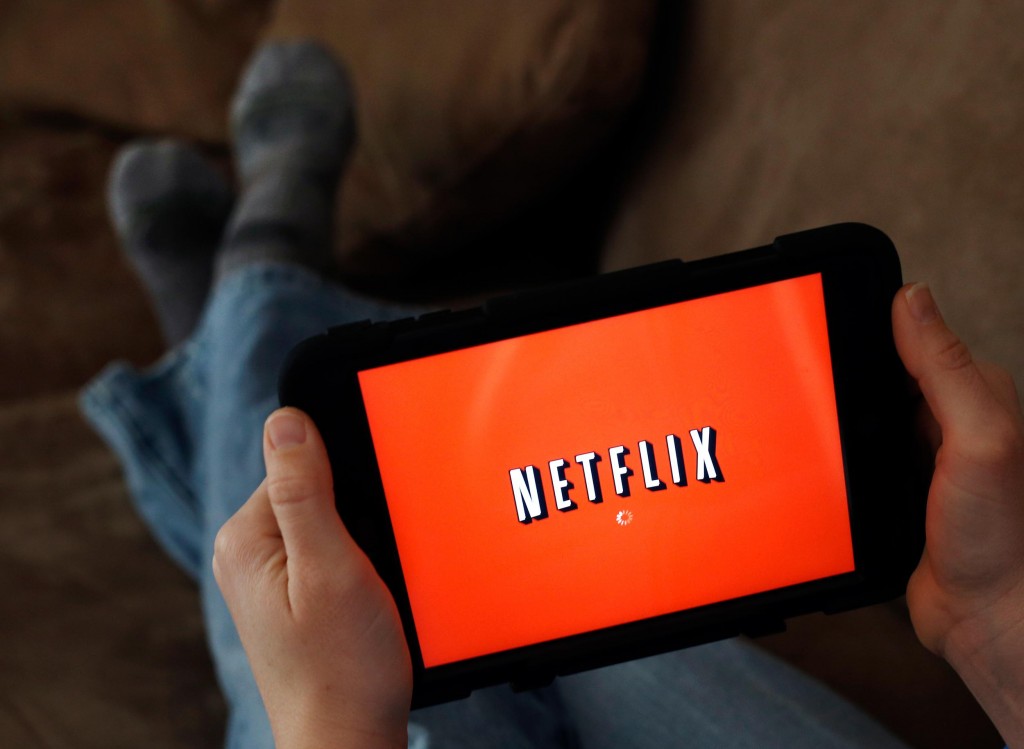 Hopefully you played along throughout October as Weekly Gravy offered you a bounty of scary movies to enjoy throughout the Halloween month. I can guarantee you that even if you only watched a couple, they were of better value than Ouija! Nevertheless, we’re back on regular fall movie schedule and there are a whole bunch of movies out this month that you should probably try and see at some point. Birdman, for instance, is a bit of a tour de force, and Citizenfour is a must-see documentary about Edward Snowden that plays like more of a thriller than anything Hollywood has produced in that genre for some time.

If you’re still unwilling to leave the house and pay exorbitant amounts to see the latest releases, here are some worthwhile alternatives from the land of Netflix Instant.

Before I Go to Sleep (October 31)
Most people who’ve caught the trailers for this thriller starring Nicole Kidman as a woman with memory loss trying to figure out if her husband, Colin Firth, is on her side or not have compared it to Christopher Nolan’s Memento (2000). While that twisty thriller isn’t available on Netflix, Nolan’s first film, the vastly underseen Following (1998) is and maybe you should use your time and watch that instead. It’s a low-key thriller about a young writer who follows people for inspiration and what happens when he meets a thief and both become embroiled in a femme fatale’s scheme.

Interstellar (November 7)
Speaking of Christopher Nolan, you’re probably going to see this intergalactic drama anyway just like you did with his Dark Knight trilogy (2005-2012) and Inception (2010). If you’re like many and consider that latter title to be a thinking man’s sci-fi then you haven’t really seen eXistenZ (1999) from director David Cronenberg. This Canadian mind-bender doesn’t have the grand scope of Nolan’s new film about a family separated literally by time and space, but it will send your brain reeling and make you consider our connection to technology. Added bonus? It’s a whole 70-minutes shorter than Interstellar!

Big Hero Six (November 7)
Maybe you have kids or you’re playing the good uncle and feel convinced you have to see the latest Disney product, Big Hero Six? You could see that, of course – it certainly looks charming enough, and the creation of “San Fransokyo” is rather neat. Still, if you want to give them something they’ll likely remember a lot longer, then there’s no better time than to screen The Nightmare Before Christmas (1994). With Halloween still fresh enough in their memories and Christmas still a little whiles away, transport them away with this dark, but friendly, stop-motion wonder.

Dumb and Dumber To (November 14)
Oh look, you could probably blindly select anything on Netflix’s comedy page and strike something that looks better than this unnecessary 20-years-later sequel. Instead of being depressed watching Jim Carrey and Jeff Daniels debase themselves by revisiting past glories, give yourself a dose of joy with Happy-Go-Lucky (2008). It’s hard to make a film this exuberant, but Mike Leigh did it and newcomer Sally Hawkins won a Golden Globe for her efforts. You won’t regret missing Harry and Lloyd for the all-smiles Poppy.

Horrible Bosses 2 (November 28)
Oh look, another comedy sequel that nobody asked for. Surely? Hopefully? Yikes, either way. While Netflix doesn’t offer either of the far better workplace comedies, 9 to 5 (1980) and Office Space (1999), it does have the entire series of Dilbert (1999-2000), which is a bit of a trip to watch some 15 years after the fact. It’s frightening how little the office dynamics change, isn’t it?

Penguins of Madagascar (November 28)
Much like with Big Hero Six, there are plenty of films for younger audiences that mean you don’t need to fork over wads of cash for 90 minutes of amusement. This Madagascar (2005) spin-off steers more juvenile, so if you want to give young audiences a film that will truly open their mind to culture and imagination, give them The Painting (2011) about the subjects of a painting coming to life and interacting with other paintings by the same artist. It’s delightfully inventive and brightly animated. You, too, may be surprised by the sophistication found within the frame of this delightful animation. 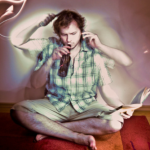 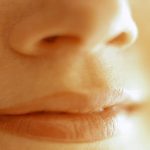 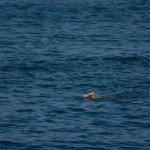