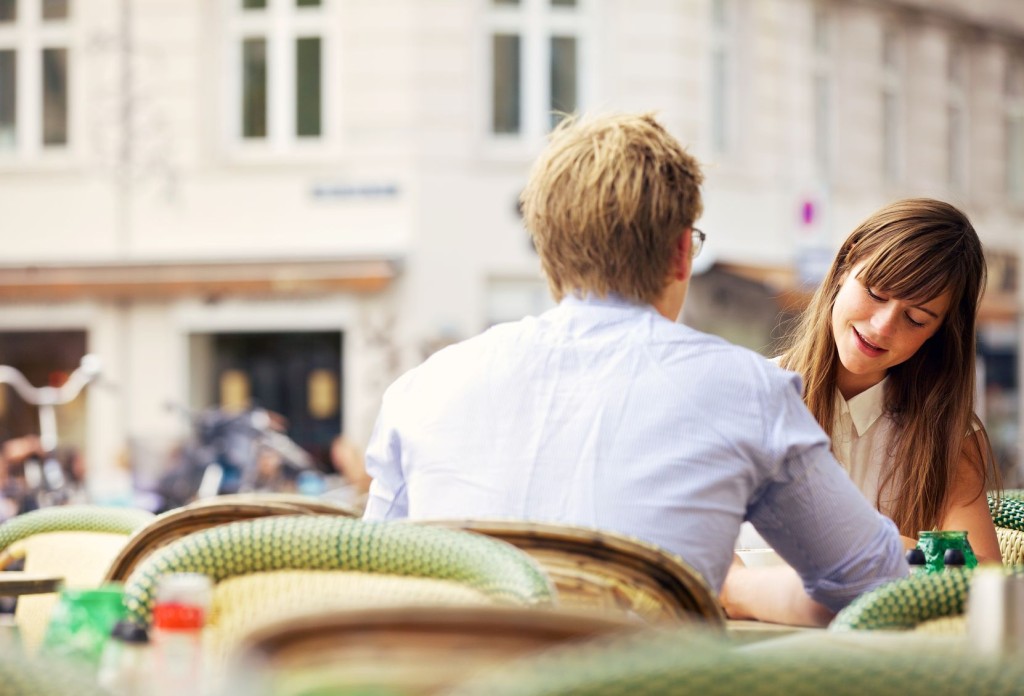 I feel the same about The Friend Zone as I do about the concept of The Guilty Pleasure.

Which is to say that I think neither exists, really, unless you acknowledge them as intangible entities.

You can’t have a Guilty Pleasure unless you allow yourself to feel some level of shame or reluctance about indulging in something that you legitimately enjoy. (I’m talking here about enjoying Gilmore Girls, not murdering people for sport and then skinning them and hanging them on your wall like a really realistic FatHead.)

And you can’t be in The Friend Zone unless you’re the kind of person who believes in such a parodic thing.

How is it parodic? Well, because somebody who claims to be in “The Friend Zone” is griping that they’re unsatisfied in their relationship with a woman, who I will now refer to as Anna,* as it currently stands. If you consider yourself to be in The Friend Zone, then you think that you are a friend to Anna, but you want to escalate it to a more romantic level.

But you likely haven’t directly expressed this sentiment to Anna. You haven’t sat her down and made your wishes and intentions completely clear. If you have, and she has said she sees you only as a friend, then you’re no longer in The Friend Zone. You’re either a friend, or you’re not.

And a true friend would never base a friendship on a desire to be more than just a friend. That’s a dishonest kind of trickery, to be sure, and not really a true friendship at all.

Please do not think that I’m trying to preach at you. I have been guilty many times of complaining to my friends that I’m trapped in The Friend Zone, when really the only person responsible for such a trap has been myself.

I’ve been lucky to have many female friends in my life, many of whom I’ve been crazily attracted to. But upon discovering that she didn’t look at me with the same physical and emotional attraction, I have either bounced from her life or sustained a real friendship devoid of awkward romantic advances. My girl friends don’t owe me something more than a platonic relationship, and I’d have to be a really big dick to really believe otherwise.

And on the the other side of the coin, if you believe a girl is keeping you around as a friend only because you do all kinds of nice things for her and grovel over every little thing she says and does, then you should bring it up. A true friend would never string you along like that.

So if and when you find yourself in a situation where you want more, aren’t getting it, and aren’t able to get past it, but stick around trying to convince her to fall in love with you anyway, then the only one to blame for the sad feels you’re experiencing is you.

*Because Anna was my first female best friend in the world, way back in second grade, but then she moved to Boston and I never saw or heard from her again.

On How Becoming An Uncle Changes You 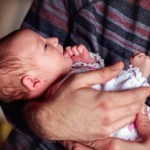 You don't see it coming. more»

A second coronavirus vaccine trial was paused on Monday after an unexplained illness surfaced in... more»