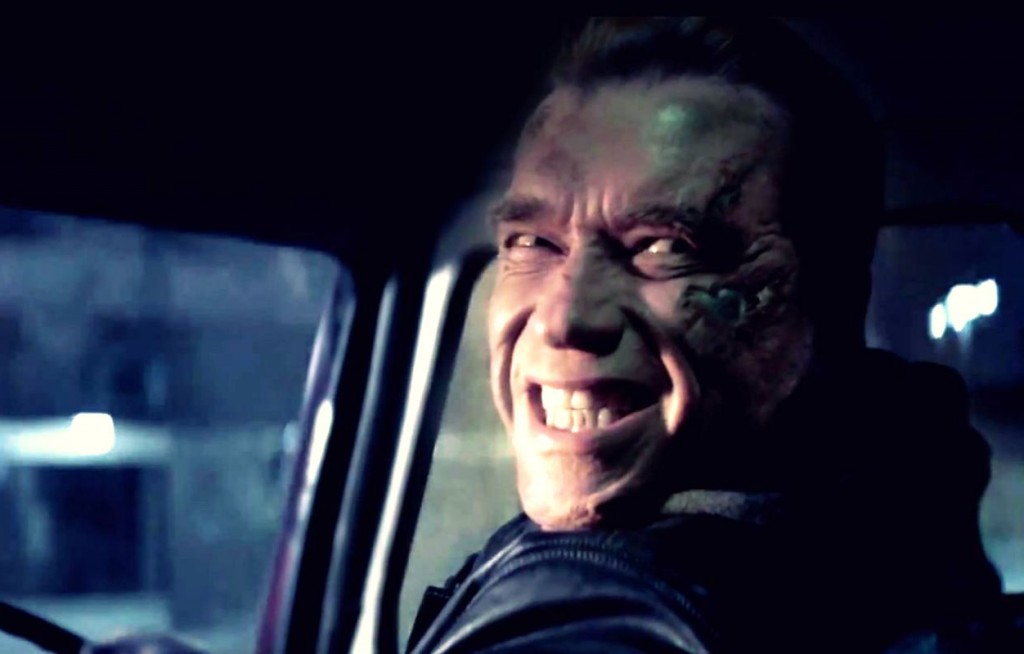 Can you believe we’re already six months into the year? Actually, you probably can because your eyeballs are hurting from all the lame-ass fake-lookin’ CGI that has been thrown at your face for the last few months. And guess what? It isn’t about to slow down anytime soon because July is here to make sure you don’t get a moment’s peace.

One of the dumbest movie titles you’ll ever see belongs to this, the latest entry in the Terminator franchise. Who can tell where in the timeline this film is meant to be – are they ignoring parts three and the misguided prequel with Christian Bale and Sam Worthington? – but if you’ve had your fill of Arnold Schwarzenegger traveling through time and still don’t understand what a Jai Courtney is exactly, kick this to the ditch and watch Westworld (1973). It’s being made into a TV series, so catch up now and you can feel superior about having seen the original. It’s probably more fun than the new Terminator, too.

Westworld is available to rent from Amazon, iTunes, Google Play and Vudu.

Are you like me, and can’t stand these stupid tic-tacs and their gibberish? Does the thought of sitting through an entire movie about them surrounded by loud, sticky children make you genuinely ill? Well, then, you’re in luck because you can just go to the next cinema over and watch Pixar’s latest, Inside Out, which is excellent. If you want to avoid the crowds altogether, then stay home and watch any number of animated delights available to stream, like Song of the Sea (2014). This will delight children (and child-like adults) with its Irish folk legend story as much as it will the colorful, complex hand-drawn animation. It was nominated for an Academy Award last year, so it has that going for it, too.

Song of the Sea is available to rent from iTunes, Google Play, Vudu and Sony.

Very cute Thomas the Tank Engine gag notwithstanding, something about Ant-Man looks very unappealing. There’s a lot going against this film already: the pre-ordained, tired blueprint of a white male ne’er-do-well loser/petty criminal/deviant finding the power within to fight evil, the cheesy Marvel-approved digs at the ridiculous premise, and the trailer’s absolute refusal to show any women at all (which is probably just a sign of things to come). They all make this Paul Rudd/Michael Douglas film feel like an easy skip. However, if you’re still in the mood for some ant-action (and, really, who wouldn’t be?), then go back and have a laugh and a jump in your seat with Them! (1954) about – what else? – gigantic radioactive ants.

Them! is available to rent through Amazon, iTunes, Vudu and Sony.

For whatever reason, boxing – you know the one, where two sweaty grown men tap-dance around a ring wearing silk shorts and no shirt attempting to punch each otherwith padded fists while still trying to appear masculine mere inches from another man’s sweaty face – produces some of the best sporting movies. In contrast to Jake Gyllenhaal and his zero-percent body fat, one such film you may not have seen is The Boxer (1997) starring Daniel Day-Lewis. It shouldn’t surprise that three-time Oscar winner Day-Lewis is good in this film, but UFC commentator Joe Rogan once said it was the best performance he’s ever seen of an actor portraying a boxer.

The Boxer is available to watch on HBO, Cinemax and Encore.

Is all you’ve ever wanted in life is to see Adam Sandler and Kevin James together again battling ‘80s arcade games, then by all means. If I am being honest, the plot about an alien race that misinterpret 1980s arcade games as a declaration of war actually sounds rather nifty, but with Sandler, James, and even the poor man’s version of the latter King of Queens, Josh Gad, it all sounds like little more than nostalgic lip-service. Instead, travel back in time and discover (or rediscover) The Last Starfighter (1984), a movie about a young boy who finally defeats the high score in an arcade game and is subsequently recruited by the intergalactic Star League to help defeat the Ko-Dan Empire. It’s high-concept, but a wonderfully good time. Better than Tron (1982), certainly, which gets most of the early ‘80s computer-game-in-a-movie cred.

The Last Starfigher is available to rent on Google Play and Sony.

Trump’s Doctors Report on His COVID Infection. Is He Sicker Than Thought?

President Donald Trump’s doctors delivered an update of his condition on Sunday that... more»

Nothing Hurts More Than The Unanswered Email 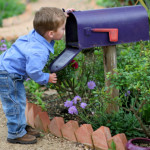 Stop kidding yourself: you suck. more»