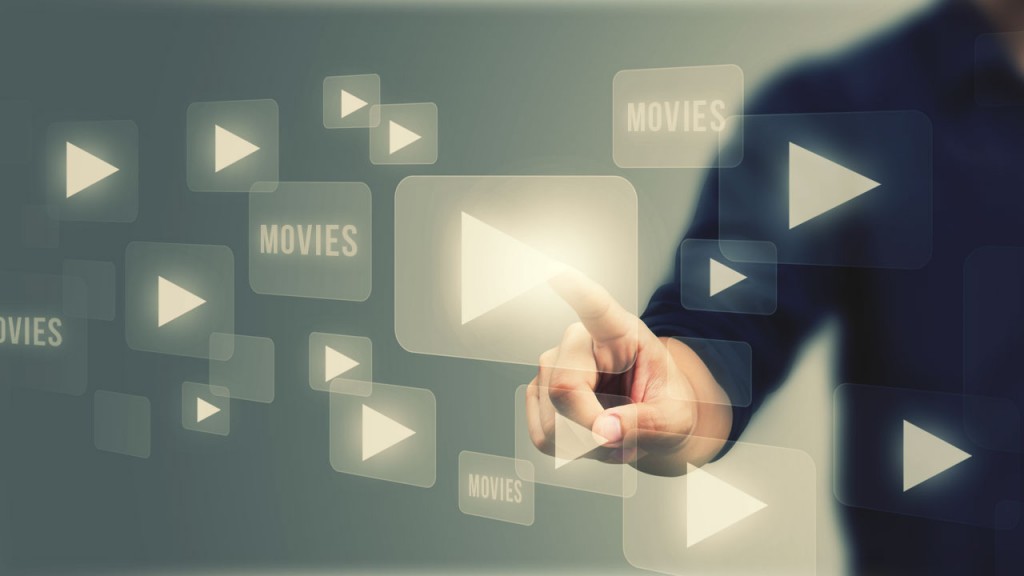 It’s March, which means the Academy Awards are over and all the quality films that come along with them are slowly leaving cinemas, replaced by movies that studios don’t believe are good enough to release in the summer or over Christmas. That means it’s an ideal time to find alternate movies to watch instead of wasting $20 for a ticket to something that is probably junk.

Chappie (March 6)
I’m in the minority in never having been a fan of Neil Blomkamp’s District 9 (2009), but everyone can agree that his second feature, Elysium (2013), with Matt Damon and a ridiculous Jodie Foster, was terrible for all. His latest is Chappie, and while the trailers promise a cute robot, a sort of grown-up version of Wall-E, the rest of this Hugh Jackman vehicle feels awfully rote. Why not go back to the film that Blomkamp is obviously imitating the most in its robots-can-have-feelings-too story? Yup, fo for the original in this case and watch Robocop (1987). If you’ve never seen it, you will likely be very surprised by Paul Verhoeven’s satirical, violent action movie. And if you have seen it before, you may be surprised by how well it holds up. Even the 2014 remake isn’t as terrible as it ought to be.

Run All Night (March 13)
Would you be surprised if I told you that there was another Liam Neeson action movie out in cinemas this month? Only two months after Taken 3 (2015) was inflicted upon audiences, and only five months after A Walk Among the Tomb Stones (2014), now comes a movie that appears to have been made using a Liam Neeson movie generator. Even the name sounds purely generic. Run All Night is from the director of the enjoyable Non-Stop (2013), so it could be entertaining, but maybe just do yourself a favour by avoiding it altogether and revisiting Michael Mann’s Collateral (2002), one of the most exciting and visually-inventive thrillers of recent decades.

Collateral is available to stream or rent on Amazon, iTunes, Google Play, Vudu, Youtube and Sony.

The Gunman (March 20)
Yet another vigilante action movie that looks entirely terrible. Because there’s nothing more fun than watching Sean Penn run around shooting Spaniards after having just made a hilarious joke about foreigners and their green cards at the Oscars, right? Why not use this moment to discover George Clooney’s directorial debut Confessions of a Dangerous Mind (2002), starring Sam Rockwell, Drew Barrymore and Clooney himself. It’s got CIA action sequences, but also with humor and wit courtesy of Charlie Kaufman’s screenplay. And Rockwell is a far more interesting person to watch shoot guns at people than Sean Penn.

Confessions of a Dangerous Mind is available to stream or rent on Amazon, iTunes, Google Play, Vudu, YouTube and Sony.

Get Hard (March 27)
Completing the quadruple play of every mainstream release in March looking like seriously bland unmitigated disasters is Get Hard, in which Will Ferrell and Kevin Hart presumably battle it out to see who can shout a bad joke louder. Because if there’s one thing that both of these actors have taught us, it’s that if you shout it loud enough it eventually becomes funny, right? Wrong! Following in the long line of comedies about how stupid racist people are, it’s at least nice that the jokes about race are at the white man’s expense (Kevin Hart gets jokes about his height and his voice), but who are the gay panic jokes for? Wait, don’t answer that. You could literally watch anything else and likely have a better time, but do yourself a favor and discover Dear White People (2014). You’ll be better for it.

(HealthDay News) — All immigration to the United States will be stopped to protect... more» 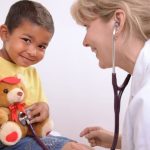 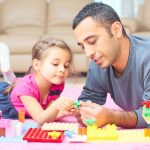