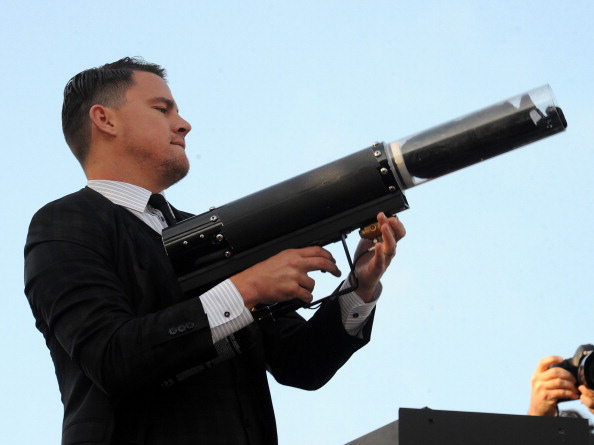 Have you tried a dish or seen a movie that disappointed, even angered, you, and then, perhaps years later, you try that dish or movie again and discover that it is the greatest thing you’ve ever experienced? That unexpected joy you feel at that moment is marking your own personal growth, because Lord knows the movie hasn’t changed.

Upon first catching a Channing Tatum flick, I rolled my eyes and changed the channel. I thought, “Another leading man-type who couldn’t act happy on his birthday.” All good looks and big biceps and an irritating level of success disproportionate to what he seemed to be contributing to the silver screen. But, as we all know, looks can often be deceiving.

This year at the Cannes Film Festival, the film Foxcatcher was screened. This film follows the U.S. Olympic wrestling team when it was coached by John du Pont and explores the tragic death of Olympic Champion Dave Schultz. The film stars Steve Carell, Mark Ruffalo and, you guessed it, Channing Tatum. Although all three actors are getting rave reviews for their portrayals, Tatum is the only one for which this kind of role, and the subsequent adulation, is something relatively new.

This past weekend, 22 Jumpstreet, the sequel to 2012’s runaway comedy 21 Jump Street, saw Tatum once again onscreen alongside co-star Jonah Hill. Both critics and moviegoers have nothing but praise for this film, and it currently holds an 84% “fresh” rating on movie review behemoth Rotten Tomatoes. This can’t help but make sense, since these two had genuine comedic chemistry in the first installment, making subsequent chapters a sure thing. This is the same guy from Step Up 2? Huh. Really? This is that dude from Coach Carter?

Yes. Believe it or not, this is that same guy. The transformation has been slow, but very impressive. Tatum is juggling both comedic and dramatic roles, and shows promise in both arenas. In fact, it’s really only in explosive action movies (i.e. White House Down, G.I. Joe) when his acting seems to fall flat.

If Channing Tatum continues to challenge himself with dynamic and fun characters, it’s not a crazy idea to believe this guy will grow into an impressive actor worth watching. What is persuasive is not his experience but his willingness to grow and learn, as well as his bold choices with characters. After all, it’s fun to be proven wrong when estimating someone’s potential. So was I the one who changed? Was it Tatum? Who knows, but when something is good, it does not need frills.

And I’m guessing Channing Tatum is about be quite good.

You Are What You Drink 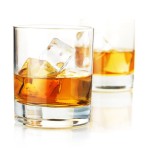 If you drink Red Bull and vodka: You are clearly underage. more»

Six Places to *NOT* Listen to Hit Podcast ‘Serial’ 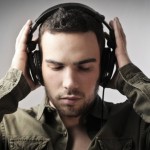 In My Dreams: My “Make-A-Wish” Wishes 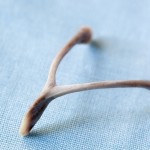