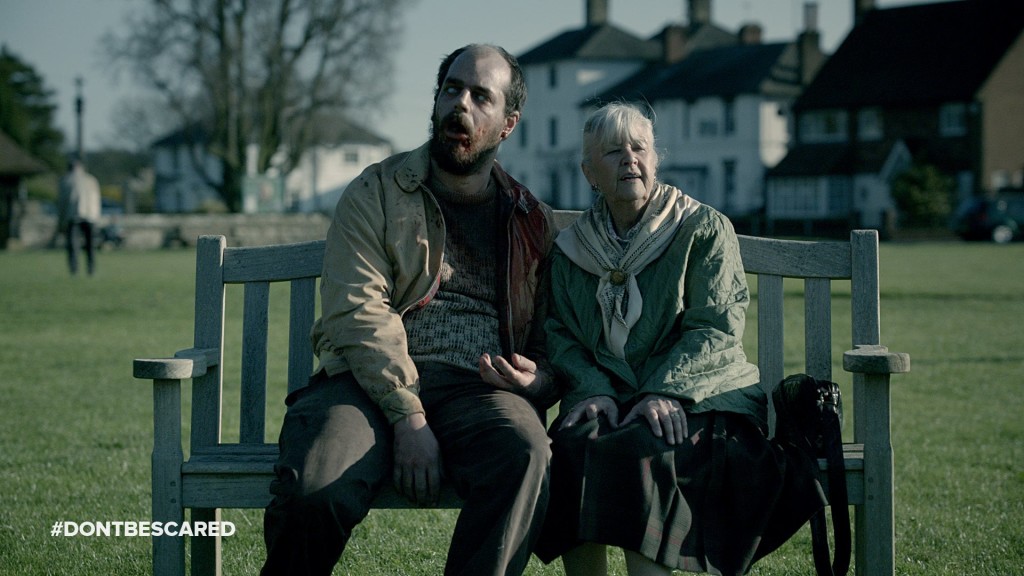 If we were to get all artsy-fartsy and analyze what AMC’s “The Walking Dead” really says about society, relationships, and human interaction, the main takeaway from that dissertation would be this: Human beings are just a big bag of assholes.

If it is true what they say — that when people are under extreme duress their real selves comes out — then I think it is safe to say that almost all of the human race can just suck it. If “The Walking Dead” is an example of people’s true personalities, then I would much rather hang with the zombies.

There is no ulterior motive with the zombies. You don’t need to second-guess them. There is no, “This zombie may be bad or it may be good. I just can’t tell right now but I’ll have to remain on edge and alert until I get more intel.” You know right away that a zombie is going to eat you. Some may say that makes them evil. I say it means that they wear their hearts on their sleeves.

Zombies never screw each other over. There is no politics. There is (literally) no backbiting with them. It is all just “go team go” when it comes to the zombie population. They are all working together towards one common goal: Eat human brains.

How many times on the show have you seen two or three zombies feasting on a recently deceased human? Instead of thinking, “That’s disgusting,” how about thinking, “That is teamwork in action right there.” See, the zombies get it. They understand the value of sticking together. They are bonded together as a unit. With them there is no “I” in “zombie.” (Well, there is but they wouldn’t know that anyway. They’re friggin’ zombies for Christ’s sake.)

Now take a look at all of the human interaction: Arguments, bickering, selfishness, jealously. Oh, yeah, not to mention all of the violence, mayhem, and murder. There’s that too. Think of all the gangs Rick and his crew have met on their journeys. Almost all of them are dillweeds. Everyone is out for themselves. I’m pretty sure you wouldn’t want to hang out with any of them even under normal circumstances. I would much rather trudge through the forests with a few hundred zombie brahs than dine on tapas al fresco with Rick. (You totally know that guy would be such a pain in the ass to the waiter.)

You almost feel bad for all the zombies getting offed on the show. They are only trying to get their grub on. How many times have you been starvin’ like Marvin and all you wanted at that moment was a chicken parm sandwich and a side of spicy curly fries? Did anyone bludgeon you with a baseball bat with nails sticking out of it because you were a little food-cranky? Huh?!

Look at it in these terms. We all have that friend who is a complete moron who is constantly messing up. But we love that friend because that’s all he or she knows. They are stupid but they don’t realize that they are being stupid and that makes them endearing. In a nutshell, that’s a zombie. Conversely, we all have people in our lives that we don’t know if they are our friends or not. We’re not sure if we can trust them (or even like them) but for some reason – be they a colleague, the boyfriend or girlfriend of a friend, or even a family member – we have to have them in our lives. Those are the humans on “The Walking Dead.” Whom would you rather hang with?

It’s gotten to the point on the show now where when a human dies I feel like they deserve it more than the poor zombies. The zombies aren’t even that scary to the characters anymore. Now when they see a few Walkers that they have to kill it’s almost an annoyance for them, like it’s a chore they have to do. And in a show about the zombie apocalypse, if you are no longer scared of the zombies then you should at least feel bad for them or at least get to know them a little better before bashing their skulls in with the butt of your AK47. In fact, the humans are so much worse than the zombies that at this point in the series they should just change the title to, “The Walking Dead: They’re Kinda Cool Once You Get To Know Them.”

Sense of smell most often diminishes by the third day of infection with the new coronavirus, and... more»

(HealthDay News) — The shoulder normally has a wide range of motion. But swelling, damage or... more»

No Evidence No-Cal Sweeteners Will Help You Lose Weight: Study 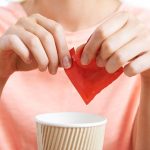 If you think a switch from sugar to a calorie-free sweetener might help you get healthier and shed... more»