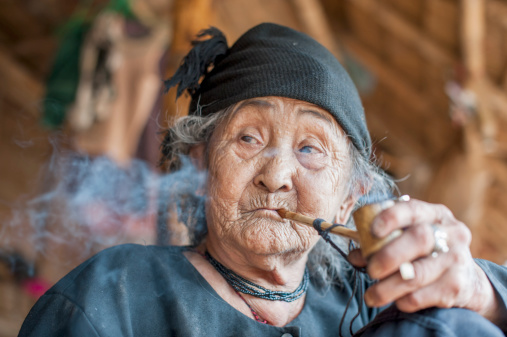 Cancer-getting issues aside, smoking a pipe seems like a super-awesome habit to have. It is the kindlier, gentler, and more intellectual cousin of those rat-bastard triplets known as cigarettes, cigars, and chewing tobacco (who might actually be inbred).  There is something about pipe-smoking that seems so calming. Pipe smoke smells really, really good. It is so comforting. It’s like wearing the softest pajamas possible and then wrapping yourself up in the softest blanket that just so happens to be made out of the softest pajamas possible.

I own a pipe rack with several pipes that I have either inherited or picked up at various flea markets. But right now they are strictly ornamental. I have yet to actually pull the trigger, buy some pipe tobacco, and try smoking them. I want to, but I just can’t. Why?

I’m not sure I can pull it off.

Smoking a pipe looks cool as hell, but at what age should you really start smoking it?  I mean, you want to enjoy it as much as possible but at the same time you don’t want to look like an ass bag who is smoking a pipe purely as an affectation. What is a good age range to take up this pleasurable yet harmful activity without the danger of being openly mocked?

Your twenties: Don’t even think about it. You will automatically look like an idiot. You are just too young to pull it off. If someone marched up to you while you were indulging in some Buttered Rum tobacco through your Large Half Bent Billiard and punched you in the neck, you would deserve it. Even a court of law wouldn’t convict that guy.

Your thirties: Still a hard no. You may be a little older, you may be rocking a killer beard, you may be an expert on bourbons; you may even have every John Coltrane album (on vinyl) ever produced. It doesn’t matter. You may think you’re an old-school guy but you are not old-school enough. You haven’t lived it yet. So hold off getting that Tapered Liverpool you’ve been eyeing on EBay and just dying to fill with some King’s Ransom.

Your forties: A tough call. A lot of guys this age are still trying to look young. There is still a lot of hair dying, wrinkle cream applying, and American Apparel clothes-buying at this age. So to smoke a Half Bent Dublin filled with Sheik’s Delight is kind of giving mixed signals. You really have two choices at this age; ditch the pipe and keep desperately holding on to your youth or say “screw it” and let it all go to pot and enjoy life as an old-looking pipe smoker.

Your fifties:  By now you may be age-appropriate, but you still need to consider your job situation. If you are some sort of professor by your fifties, then by all means have at it. Enjoy your Quarter Bent Squat Bulldog that is filled with your flavored Single Malt Tobacco. (Flavored with Scotch – SCOTCH!) If you are not in the higher education business, you might want to reconsider. Sitting at an over-sized desk while smoking a pipe and grading papers is a great image. Hovering over your co-worker’s computer while you try to fix their hard drive as the company’s IT guy? Not so much.

You sixties: Bingo. You now have hairs sprouting from your ears, ridiculously gray eyebrows, and you are constantly complaining about the cold. You can smoke a pipe like a boss. Pipes were made for old dudes who don’t give a damn about anything anymore except enjoying what remaining time they have on this big, blue marble. So go ahead and suck down some smoke from the Cherry Bon Bon tobacco you keep in your weathered, leather tobacco pouch. You’ve earned it. In fact, smoke it out of any pipe you want…

Except a corncob pipe. That just looks stupid no matter how you slice it.

View all posts by Kirk Pynchon →

What Makes The Perfect Dive Bar? 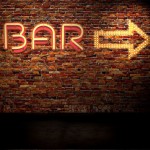 Do Not Date These People If You Spot Them on Instagram 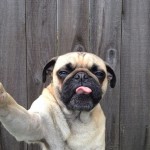 Unless they're as cute as this little guy. more»

Tony Horton Is The New Messiah 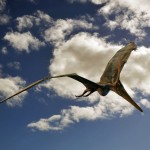 And we are his sheep. more»