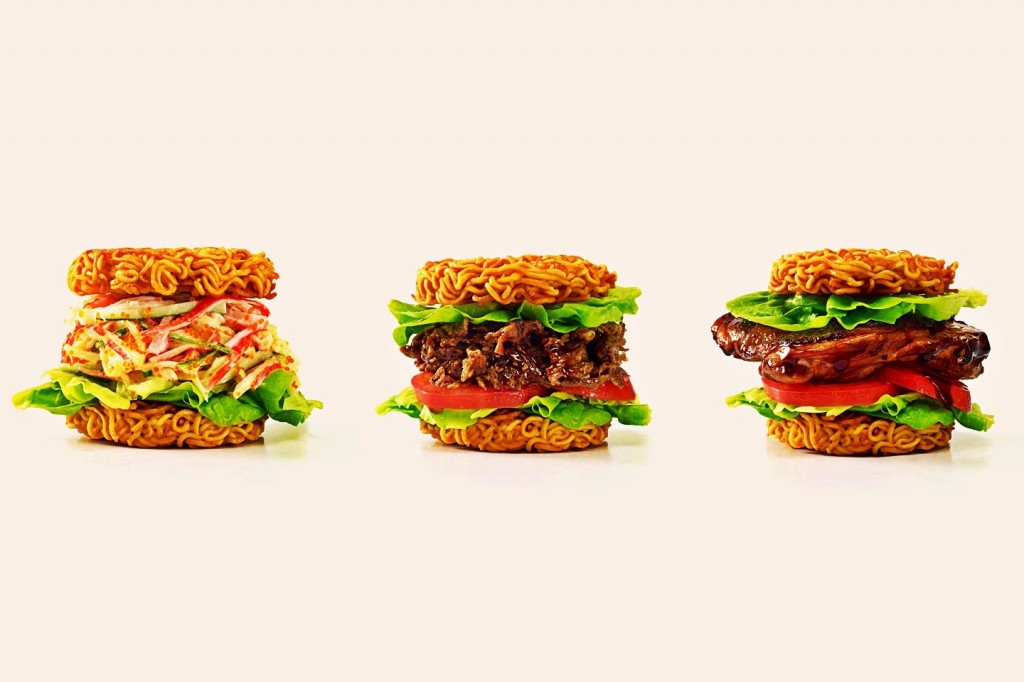 So, recently (and by “recently,” I mean since people started paying more attention to their social media than, say, their credit scores), there’s been this “thing” where food becomes an online viral sensation. What happens is somebody creates a dish that combines two beloved foods into one. By word of mouth and social media, it becomes very popular, and before long people are getting into line absurdly early, where they stand for unreasonably long amounts of time to try whatever this new food, maybe. Ostensibly, they do this because they really want to try it, but I think it’s mostly because they want everyone in their various networks to know that they have. (These days, it’s worth going to extreme lengths to try something only if you can publicize it.)

The first instance of this I can think of was the Cronut Craze. People would line up outside the Dominique Ansel Bakery in the Soho neighborhood of New York City for hours at a time to sample the croissant-donut hybrid. I’ve been told people would begin lining up around 5 a.m., and that some have even accepted payment to stand in line as proxy and then deliver the treats to customers.

I was not impressed. I figured you could simply take a bite of a croissant followed by a bite of a donut and then masticate them simultaneously.

But then came the next foodie craze: The Ramen Burger.

It’s a burger with a bun made of ramen noodles. Let the thought of that powerful combination sink in.

The Ramen Burger officially debuted in August of 2013, at Smorgasburg, a food flea market in Williamsburg, NY (you can insert your own disparaging hipster-related remark here:                     .) Word of the innovative sandwich had already spread before locals had even tried it, and hundreds of people lined up on its first day on sale. Almost two years later, it is still a thing. Just look up the hashtag #ramenburger on Instagram for the sad proof of this statement.

I was not one of those people, because I lack the patience or fear of missing out (FOMO is probably responsible for the majority of debt, notwithstanding student loan payments, of course, that millennials are currently experiencing)  or whatever other quality entices people to stand in line for hours for food if they are not homeless. But I have had a professionally- made one since, and about 10 that I have made for myself.

And guys, as much as it pains me to type this (my fingers are bleeding): it is freaking delicious. But who wants to spend an hour-plus at least to get something that you can make in a fraction of the time for the fraction of the cost? I mean, a package of ramen is like thirty-three cents! So here is my recipe for you want to partake of this particular culinary creation without breaking the bank.

I’m congenitally plagued with high cholesterol, and I try to stay as thin as possible without physically exerting myself, so I have to watch what I eat.

This is how I make mine:

Image courtesy of: The U Factory and The Traveling Cow

Vaccines: Not Just for Kids 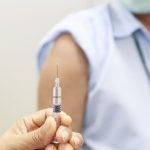 If you have children, you know how important it is to keep up with their immunization schedule. But... more»

Cut the Fat for Lunch

(HealthDay News) — Your kids had a good summer. You were able to get them away from the TV... more» 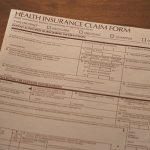