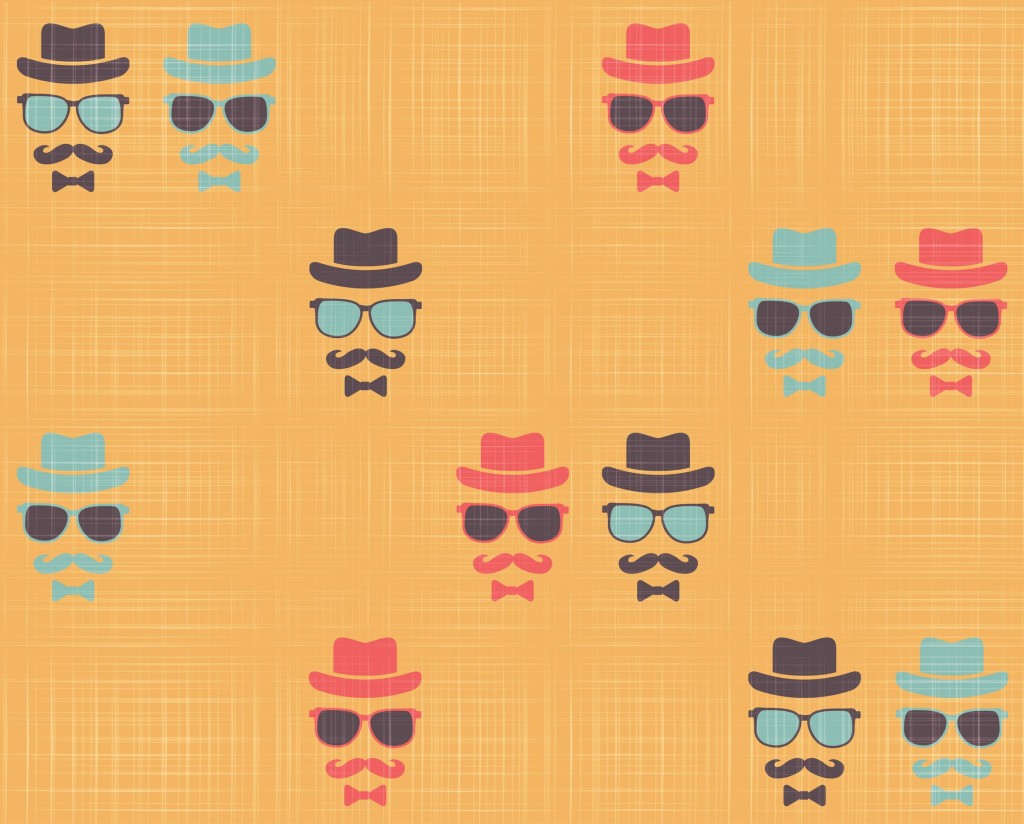 What is a hipster?

Ask a few people that question and see what kind of answers they throw your way. It’s what I do every time somebody calls me a hipster, which happens more and more often, especially when I’m in my Western Pennsylvania hometown.

Never once have I gotten the same answer from a person. “Hipster” is becoming one of the most ambiguous ways to describe a person.

So am I a hipster? Maybe. Probably. I have to know.

In an effort to find out, I asked a few people to tell me what they think a hipster is. I received the following responses:

A person who vehemently insists they aren’t one.

I am guilty of this, because I don’t like being generalized, especially when the generalization is one that doesn’t even have a clear meaning.

Anyone who identifies with Ellen Paige and/or the show Girls, but in terms of fashion and personality, not lesbianism.

I walk around my apartment naked like all of the time, and I dress kind of like Ellen Paige.

Guys backpacking across Africa in a bid to “find themselves.”

I’ve sadly never gone backpacking any place except to an office and back home. I’ve also never been to Africa.

I tweeted “Just rolled into @Starbucks, ordered an iced coffee and told the lady to keep my tab open. #freelanceordie” My friend responded that that was his definition of a hipster.

I always thought that hipsters were supposed to shun big corporations like Starbucks and WalMart, which is where I went immediately after finishing up my work at WalMart. I acknowledge that WalMart is a terrible corporation, but their stuff is inexpensive. If the government took less of my money I wouldn’t have to shop there! Thanks a lot Obama!

A person who follows the latest trends and fashions.

The person who told me this one didn’t have any of their own ideas on the matter, so they just Google’d it and went with the result at the top of the page. This is way, way too general and subjective. The latest trends and fashions are dictated by age, affluence, and surroundings. They’re different everywhere you go.

Someone who values subcultures and the anti-norm. They think of themselves as an independent class of people who have original ideas. And hipsters are usually environmentally and eco-conscious; their only worship or submission to a higher deity is between themselves and their planet.

I don’t particularly value anti-normal things, but I do think of myself as somebody who has original ideas. If I didn’t, I couldn’t be doing what I’m doing professionally. And just because I write and read a lot doesn’t make me a hipster, I don’t think.

Unfortunately, I’m not all that eco-conscious. I recycle, but mostly because it’s illegal not to where I live.

Depends on who you ask, but I know there are definitely people out there who think I’m a douchebag for varying reasons. But like the dude in Wet Hot American Summer says: “Douche bags are a hygienic product; I take that as a compliment. Thank you.

Someone who goes against the grain. Someone who finds a unique element and embraces it fully.

I’m gluten-free because of a skin condition so I literally go against the grain.

Wouldn’t a hipster scoff at a terrible joke like that one?

CONCLUSION: I think many people don’t think of a hipster as a pigeonholed thing. I suspect that they just use it to define someone who has what they believe to be weird interests, or thinks or acts differently from them.

If that’s what a hipster is, I’m a hipster. And proud of it. I would drink a Pabst Blue Ribbon in celebration, but I was serious about that gluten thing.

The COVID-19 pandemic has done untold economic damage in the United States, with businesses... more»

How To: Build the Perfect Nacho 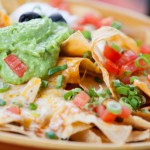 Definitely won't want to donk this up. more»