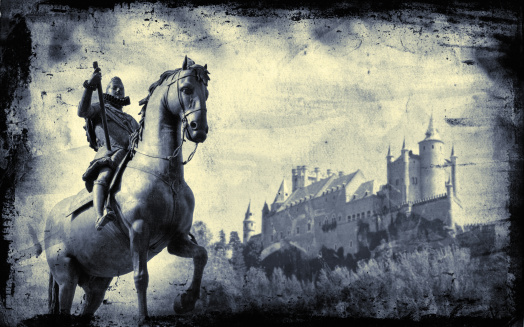 I was checking out a bar up the street from my apartment with some friends (it has a backyard with actual grass, which is just CLUTCH for the summer), when one of my friends began lamenting the sad status of her love life, and the frustrating situation that is dating in New York.

This is nothing new. I don’t mean that specifically directed to her, it’s just that when you’re in that age range of late 20’s to early 30’s that most of my friends are, this topic tends to come up a fair amount (so if you’re younger, that’s something for you to look forward to in a couple of years). Of course, dating sucks in general, but this is compounded in a place like New York where most people are looking to have fun, not actually have to deal with being in a relationship with someone.

And that’s where my friend’s at. She wants to find a “relationship guy”. The difficulties that she’s having with this are two-fold. First off, she’s strikingly beautiful. Which is made worse with her not wanting to acknowledge this fact. This may not seem like all that big of a deal, but when you’re that level of hot, you kinda have the pick of the litter with dudes. And the dudes that are also strikingly beautiful tend to be interested in you. Which means the relationship guys tend to be discouraged. It’s like if you had the opportunity to approach Angelina Jolie. Do you have Brad Pitt level looks? Do you really? Cause unless your name is Brad Pitt, ya don’t. And if you’re name is Brad Pitt and you are reading this, well I am honored that you’re reading this, good sir. Do you wanna like grab a beer sometime?

What I’m saying is that my friend gets some hot pieces of a*s, ‘cause she’s hot herself. This leads to the second part of the difficulties she’s facing. A problem I have lots of personal experience with. Which is that relationship guys just aren’t all that hot. I don’t mean that there aren’t attractive relationship guys out there. Hell, my grandma firmly believed I was a handsome boy, and she knew what’s up. What I mean by that is that the characteristics that make up a relationship guy are not characteristics that women, in general, fawn over. When was the last time a gal was like “Oh wow, that dude is responsible with money AND will provide a stable household? My heart’s a-flutter!”? Methinks that time was never.

That’s because relationship guys, almost by definition, are non-threatening. And that doesn’t bode well for creating physical attraction. Sure, the woman may think the world of that guy. And sure, she may understand that he’d be good for her. But that doesn’t give her the desire to take him to bed. This feeling can be summed up with the following statement that, I shit you not, I have been told verbatim more than once: “You just don’t light a fire in my loins.”

So when you’re used to the type of dudes that not just light, but straight up Dante* your loins, and those guys are much more likely to approach you because you’re hot yourself, finding a relationship guy’s gonna be tough. So what’s a gal to do? I told her the way that I see it, she has two options. She can focus on dating relationship guys, and prepare for a hella dry spell until she finds a veritable fire-starter (wink, wink). Or, she can date the hunks, who may be d-bags and not interested in relationships, until she finds a relationship-y one. Or, she could of course  just settle for me.

I mean, I did just buy this great Brad Pitt mask. 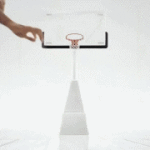 It's not fair. more»

(HealthDay News) — While energy drinks are promoted as products that increase energy and... more»