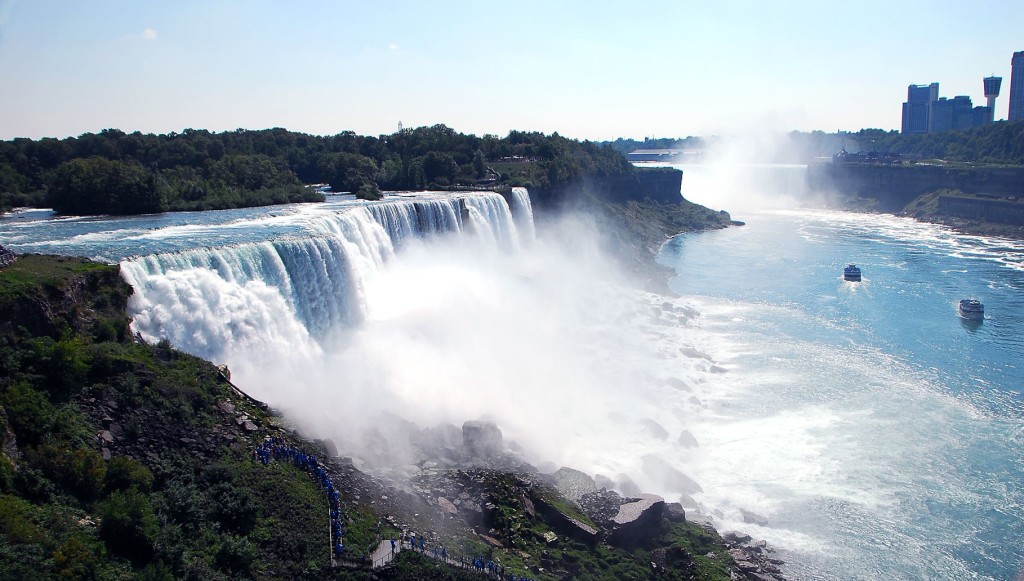 It’s 2 am. My friends Erika, Danny, and I are at some warehouse in Brooklyn. It’s a party set up by Bang On! NYC, and they’ve got it all – a wigwam with LED lights and one of those fake bonfires made out of orange silk and a fan, a ballroom set up for a steampunk prom, and a hipster rooftop party where the PBR is served in giant metal pails filled with ice. What I’m saying is that it’s basically a place that Stefon would enjoy.

So we’re at this warehouse party, and we’re bored. In discussing our options, Erika mentions ice cream. Ben and Jerry’s, to be specific. Naturally, Danny mentions that the Ben and Jerry’s factory is in Vermont, and they do tours with tastings. Erika picks up the thread and remarks that if we were to leave right now, why we’d get there just as they were opening. I say that while I like spontaneity, that’s a pretty solid hike for ice cream. I mean that’s right by Canada. If we’re going that far we might as well just go to Niagara Falls. Danny looks at Erika. Gears are turning. Eyes are glinting. “You know,” he remarks “I’ve never been to Niagra Falls. I accept the challenge. “I haven’t either…”. Erika’s response is “Where’s your car parked?”

I feel it’s important to say that at this point none of us are drunk. We’d been at the party for a couple of hours, and we’ve had time to sober up. My parents were super laid back about a lot of things rules-wise, but they had the wherewithal to drill two things into me growing up: “Don’t drink and drive, and wear a condom when you bang a chick.” I can happily say I’ve never broken either rule.

It’s 2:30 and we pile into Danny’s car. The night air is crisp and it feels good to leave the lights and shapes of the city behind. We’re making our late-night escape.

As we reach the US/Canada border, the sun is fresh in the sky. Now, this not being the most pre-planned trip, we didn’t exactly pack our passports. We do all have our driver’s licenses, which we hand over to the Canadian Border Patrol agent. He looks at the IDs, then at us.

“You know you need passports to enter Canada, right?”

“Oh, we’re sorry, we were under the impression that one could use a driver’s license.”

“Oh, we were unaware of that. We’ll be sure to do that next time.”

“Well, Brooklyn, Russia, and North Carolina. But we’re all living in Brooklyn.”

*Sarcastic eye roll* “Uh…huh. And why are you here…”

“We wanted to see Niagara Falls.”

“…Ooooof course you did. How long will you be here?”

The statement sinks in, and his face scrunches up with perplexion. “Wait, you drove all the way up from Brooklyn just to come for the day and drive back?”

We don’t seem to find the problem in this statement. “Yes sir, we did.”

He sighs. Clearly this dude doesn’t understand what it is to be adventurous. He needs to go out and see the world! Go and feel the excitement of spontaneous travel! He probably also needs to get laid.

“Yeeeeeeeeeeah. Go ahead and pull up to the custom’s office and explain your situation.” Jeez, what’s a brotha gotta do to look at some water rushing over a giant cliff and eat some french fries with gravy?

Now I know Canadians are generally considered extremely courteous and super nice, but so far our experience has been much more snooty. Much more condescending. Much more, well, French. We pull into the customs office and are greeted a slightly overweight, balding dude with glasses. This man will decide our fate. He’s our bridge keeper. He’s got the same disposition as the guy at the border, with the added bonus of having an air of someone who’s defeated. Manning the booths at the border is probably the dream job of all border patrol agents. That’s the rodeo. This guy’s just a counter-jockey. The problem is probably in his hip. Can’t sit for more than 2 hours. So he was immediately re-assigned, straight out of basic, and has been bitter since. Or maybe he just needs to get laid as well.

He asks us essentially the same questions that the first guy asked us. Then, he shuffles off and comes back with a form. He tells us that they’re not comfortable letting us into Canada.

They’re unsure the US will let us back in. It’s not that our IDs aren’t valid. It’s not that our story is sketch. Oh no. They’re perfectly fine letting us in. But they’re worried the US would let us back in. Not to worry, though, he’s got a form! We can take it to the US border and have them sign it, guaranteeing our re-entry. So just to play that back, we can drive back to the US border, ask them to sign a form, then turn around and drive back through the Canadian side of the border. Again, this is just to ensure that the US agrees to let us back in. If it were up to them it’d be totally cool. Is it possible for a government policy to be passive aggressive? Cause that just happened.

We take our form and head back to the border, not at all intending to do any of that. The US Border Patrol guy is super chill. This is the interaction that took place:

“Well, we don’t really know. We only made it to the Customs office and they sent us back.”

“Well, they said that they didn’t feel comfortable letting us in because they weren’t sure you’d let us back in.”

“Yes, we tried to explain that too. They said you can sign this form saying you’d let us back and then we can go.”

The guy goes off. “See this is why I hate dealing with Canadians. They are SO stupid! I have to deal with Canadians all the time. Where the hell would we send you, Guantanamo Bay?!? YOU’RE AMERICAN.”

I want to drink a Budweiser, eat apple pie, and listen to Toby Keith. I love America. I love freedom.

We high-five the guard and go to the American side of Niagara Falls. Yeah, the view’s not as good as the Canadian side, the french fries are gravy-less, and there aren’t any casinos, but by Uncle Sam it’s ours. We enjoy the sites, and I head home with a renewed love of the great land we call home.

Which lasts until I need to pay for an X-ray after wiping out on my skateboard. 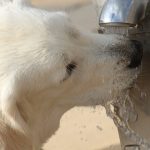 How to avoid a summer threat more»

How Protect Against Short- and Long-Term Sun Damage 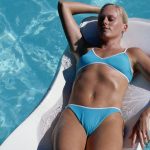 Don’t invite skin cancer to your holiday weekend. As you celebrate America’s... more» 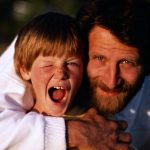 Attention-deficit/hyperactivity disorder (ADHD) is in the news a lot, and now newer research has... more»