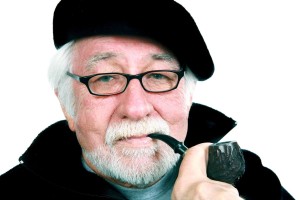 The image of a puffing pipe conjures the likes of Sherlock Holmes, literati, academics. But this old world method is garnering a new following among those rejecting the e-cigarette in 2014. There is a mystique tied to loading a pipe with shredded English tobacco and puffing away, but is the effect insightful or idiotic?

Everyone has smoked a cigarette at one time or another. For those that embrace it, it can be very sexy in the right context. Chewing tobacco is well, awful. Just totally awful. Cigars are celebratory, like champagne. They belong to some archetype steel mill owner with a million dollar smile and a pinstripe suit. They are stinky to some, disgusting to others, and beloved by a vestige of seedy men with flashy success.

But what about the pipe?

For somethings the process is part of the joy. This holds true with vinyl records. We want to watch the needle lower onto the record and hear it crackle to life. Hand-rolling cigarettes has a similar calm. It’s nostalgic and maybe even a meager attempt to slow down, if that’s even possible. Using a puffing pipe is a thoughtful endeavor that builds an atmosphere, like incense or candles. It doesn’t offer much in the way of compact immediate convenience and in this day and age, that might be the point. Sure, its not healthy, and neither is eating cheesecake every day. A puffing pipe is for moments of sheer relaxation.

So who can honestly make using a puffing pipe look natural? It’s not a simple answer. It takes a certain personality, a certain otherworldly demeanor not everyone possesses. But someone who commits to the taste and smell (and minor labor) that this habit offers will enjoy a slice of a lost age.

What’s the Best Diet for 2019? Experts Weigh In 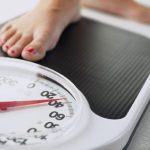 For Obese People, Commuting by Car Can Be a Killer: Study 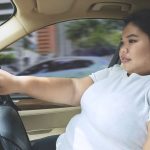 Being obese and commuting by car can be a deadly mix, a new study warns. Researchers analyzed data... more»

Health Tip: Are You Allergic to Jewelry?

(HealthDay News) — If jewelry causes your skin to itch, you may be allergic to nickel, says... more»