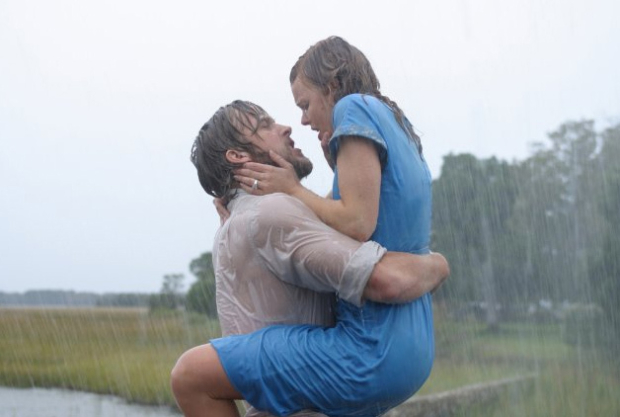 We’ve all sat down to watch a film and gotten engrossed in the story only to scoff at the use of movie clichés so old they’ve attracted flies and moths. Still, sometimes we huff and puff over the stupidity of these cinematic devices not because they’re unrealistic (even though they are), but mostly because we wish they would actually happen to us in real life. No point denying it, we all wish these classic movie clichés were as common in our daily lives as they apparently are in the lives of Hollywood producers and writers.

They enter their room and begin to get naked, the balmy summer evening forms small beads of sweat on their body that allows for their lamp light to reflect and illuminate the sensual shape of their immaculate body. Their hands gently caressing themselves to offer a hint of sex before — oops! — they realize they left the curtain open for all of the neighbors to see. If this were to happen in real life it would be more Kathy Bates than Jessica Alba, more Paul Giamatti than Chris Hemsworth. Maybe one day you’ll get to live out that fantasy you had as a teen but, until then, best to keep your own curtains closed.

I Love the Nightlife

How many times have you been to a bar or a nightclub and been able to hold a conversation without having to scream “WHAT?” every couple of minutes? It’s rare, right? Well either DJs in movies are really understanding of the characters’ needs or they’re really bad at their job because people in films are always able to talk about anything from what Bobby did with Tina last night to world politics with ease and without destroying their vocal chords in the process.

Hey Babe, How You Doin’?

Bartenders have more important things to deal with than flirt with you so if you think they’re giving you the eye or offering you a free drink for any reason other than wanting to make more tips, then you’re sorely mistaken. No matter how hot you think you are, the bartender can find someone hotter.

Unless a sex scene is for comical effect, any scene involving two people having sex for the first time will be perfect. The pair will be sexually in sync like they’ve been doing this for years, they will certainly reach orgasm at the same time (because that always happens in real life), they will be able to roll off of one another with barely a strand of hair out of place, and not once will there be an awkward “whoops, that doesn’t go in there”, “ow!” or “oh, great, another pube in my mouth” moment. The sex will be simply fantastic in every way. They will probably also stay the night, both will have blissful sleep and then do it all again in the morning because they don’t have terrible bed-hair, bad breath, and creases in their skin from the bed sheets.

Do You Have Change for a Twenty?

Nobody in the movies ever has to barter with a taxi driver for what they think is the correct amount of change from a $50 bill. Nobody has ever had a cabbie ask what change they require and then look at you suspiciously when you say you only want to tip them a few lousy bucks because they got lost in a sketchy part of town. Nobody ever goes to dinner with their friends and spends more time fussing over splitting the bill than actually enjoying their meal. Nobody has to spend fifteen minutes explaining to the poor waiter just how much is going on these five identical debit cards and how much is cash and whether the tip is included already or not. Nobody. How much simpler would life be if it weren’t like that though?

A Life of Luxury

It’s what I like to call “The New York Fantasy Assistant Clause.” It’s when a film’s lead character is a low- paid assistant/secretary/intern, yet because the audience needs to envy their life for the benefit of the plot they can somehow afford to live in a fantastic New York City apartment that they will usually complain about being too small or will have to fix up, because Lord knows how tough it is to live in a 1500 sq ft single-bedroom apartment with rooftop access and views of the city. Even better when they can drop everything and quit to reinvent themselves, become a novelist, or go on holidays to get their groove back (looking at you, Stella).

Anybody, especially those in a hurry to save the world/clear their name/find the leader of a drug cartel, can bring up Google and find what they need to find on first click. Meanwhile, I had to look at seven different websites just to research this article.

Coronavirus Crisis Could Help Trigger Relapse Among Those Fighting Addiction

The social distancing and isolation of the coronavirus pandemic may put people struggling with... more» 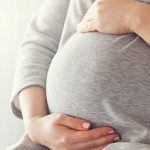 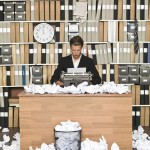 That men should read. more»