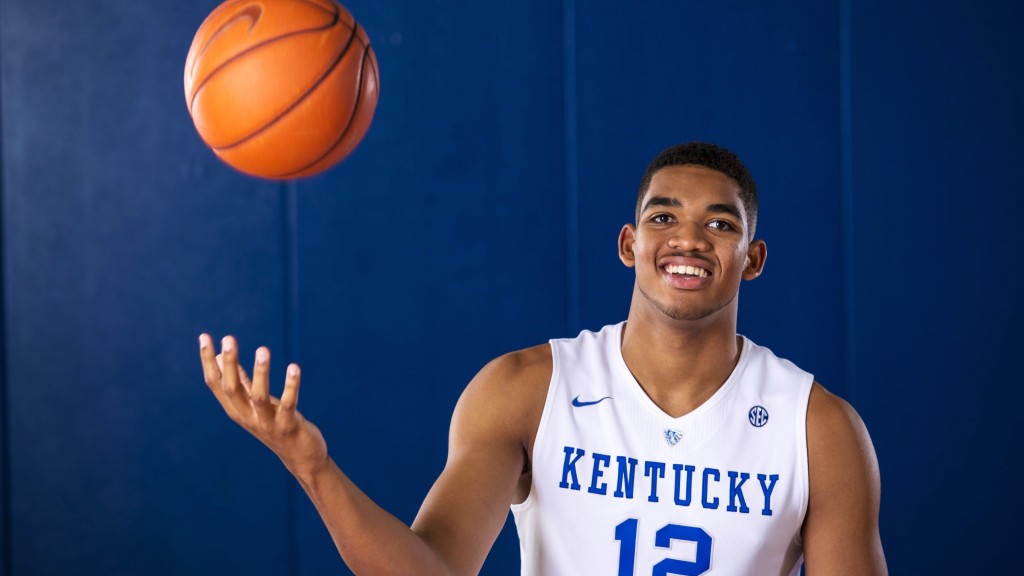 With the 2015 NBA Draft only a few hours away, speculation will turn into reality, and the teams drafting in this year’s lottery will select the player that best fits into what they need, or the best player available will be taken. It’s difficult to predict how the draft will unfold, especially with imminent trades prior to –and during —  the draft. Without taking trades into consideration, this is how I see the draft unfolding.

For the majority of this past college basketball season, it seemed that Jahlil Okafor was the consensus number-one player in the country. However, since the March Madness tournament ended, Towns has been gaining steam as the number-one overall pick. With undeniable talent and both sides of the floor, the Timberwolves will select Towns first overall.

The Lakers could be tempted to take a playmaking point guard, who can score or create opportunities for teammates, like D’Angelo Russell. However, I don’t think they can pass on a NBA ready big man with a polished offensive game.

With an abundance of talented young big men on their current roster, the 76ers will look to add a playmaking point guard. Regarded as the best point guard in this year’s draft, they won’t be able to pass on Russell.

Porzingis has been steadily rising in the latest mock drafts, mainly due to a great workout he held for NBA executives in Las Vegas. He provides excellent 3-point shooting, has good size and athleticism, and is a good fit for the triangle offense run by the Knicks.

Winslow is regarded as the most NBA-ready wing player in this draft. With Orlando’s need for a small forward, this pick seems like a no-brainer. Winslow is an athletic player who can score and defend at a high level.

I initially thought the Kings would draft Willie Cauley-Stein with this pick, until news broke about his foot issues. Vlade Divac is supposedly enamored with Mario Hezonja, who would fit in perfectly in George Karl’s offense. Not only is Hezonja deadly from the outside, but he has great size and length, which will allow him to play multiple positions.

There are rumors that the Nuggets are looking to trade Ty Lawson and Kenneth Faried. If Mudiay, who has been linked to be drafted in the top 4, slides to them at #7, they will gladly scoop him up. He’s a steal at #7. He’s talented and freakishly athletic but he needs to work on his jumper.

The Pistons have a glaring need at small forward, and Johnson will be the best player available at that position. He’s a great defender, with a developing offensive game, and an excellent fit on the Pistons.

The Hornets need to add an outside shooter that can consistently make shots. They traded Gerald Henderson to Portland, and Lance Stephenson to the Clippers, opening up a spot in the starting rotation for Booker. He’ll fit in nicely next to Kemba Walker and Nicolaus Batum, who they acquired for Henderson and Noah Vonleh.

The Heat will have a major need at shooting guard if Dwayne Wade decides to leave Miami. However, they need someone who can come in and contribute immediately. Kaminsky is considered to be one of the most NBA-ready players in this year’s draft.

How do you see the draft unfolding? Am I on the money or am I dead wrong? Let us know in the comments below.

Easy Eggs for a Nutritious Breakfast 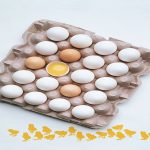 Recent research shows that eggs can be part of a healthful diet. Eggs are highly nutritious because... more» 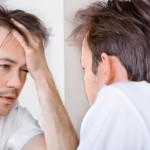 Give your day a fighting chance. more» 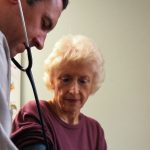 Tight control of your blood pressure won’t necessarily spare you from full-blown dementia, a... more»