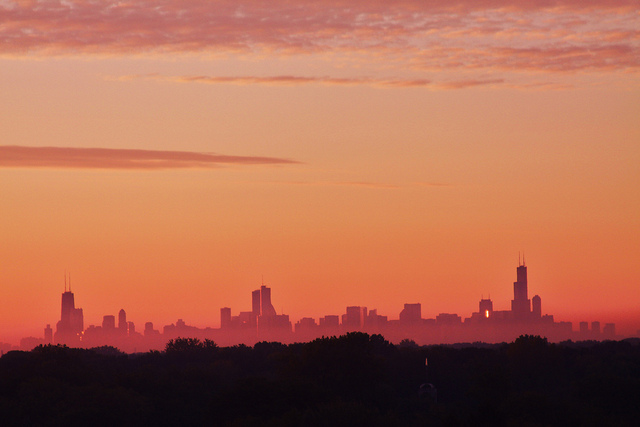 Chicago is an awesome city to visit. It is so awesome that you should actually book a trip to go there immediately after reading this piece. It is a city filled with some of the greatest food, architecture, arts, and entertainment in the country. (Oh, yeah. And bars. Lots and lots of glorious bars of all shapes and colors.) And if you go at the time of the year when the temperature is just right (basically October and May – that’s really it), then being in this city can feel like being in heaven.

Chicago is definitely a welcoming city. That being said, there is a specific decorum that must be followed.  You can’t just go all willy-nilly into the City of Big Shoulders and expect locals to embrace you. Chicagoans are friendly, but mess up and they will let you know, pronto. There are guidelines to this city. They are rules. Simple rules, but they need to be followed unless you want to get smacked in the face with a slice of deep dish sausage – which would be really, really painful (but tasty).

Go ahead and visit Navy Pier but don’t ask a Chicagoan to come with. For you it might be fun and touristy. For a Chicagoan it is a soul-sucking experience that will leave emotional scars for at least three months. It is the equivalent of asking A Los Angeleno to go to The Grove or asking a New Yorker to go to Times Square.

Ask for a “pop,” never a “soda.” People will roll their eyes and think you are from Boston. Nobody wants that.

Don’t talk smack about the beaches. They are tiny and can essentially only be used in July and August, but they are still technically beaches and Chicagoans treasure them.

If someone suggests you go see an improv show don’t exclaim, “I love seeing comedy skits!” Skits are what fifth graders do for their end of the year talent show. Improv comedy is a serious, serious beast. Don’t demean it. (FYI, the name “Second City” should only be used in reference to the acclaimed and world famous theater; not the city proper.)

Wear shorts in the spring even if it is forty degrees out. You can always tell that spring has arrived in Chicago not when the flowers bloom but when you see dudes out and about in cargo shorts just because the sun has peeked out. Follow their lead.

Don’t put ketchup on your Chicago dog. A Chicago dog contains yellow mustard, chopped white onions, peppers, tomato slices, pickle spears, and a bright green relish that can only be found in Chicago or cartoons. Ketchup does not belong on that hot dog. Frankly (pun intended), ketchup doesn’t belong on any hot dog, but this one in particularly must remain free from that dreaded condiment.

If you find yourself in a threatening circumstance, say this as loud as possible: “I hear the rent is so cheap here!” Next to the Blackhawks, Chicagoans take great pride in having affordable apartments to rent. Use it to diffuse a difficult situation.

Don’t pretend you know anything about the blues when you really don’t. It’s okay to not enjoy blues music. It’s not okay to fake like you do. Chicagoans love them some blues so unless you want to get knocked in the snot locker, remain mum if you don’t know what you are talking about.

When someone offers you a shot of Malort… TAKE THE MALORT. Malort is a Swedish liquor that is made right in Chicago. It tastes like gasoline and will mess you up but good. It is an unpleasant experience to down a shot of Malort. Do it anyway. It means you have been accepted.

Does Your Medication Make You a Worse Driver? 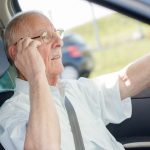 Is that sleeping pill you took last night making it tougher for you to drive in the daytime? What... more»

Could Psychedelics Help You Kick the Habit? 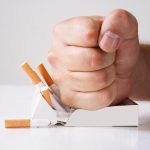 How to Manage Your Osteoarthritis 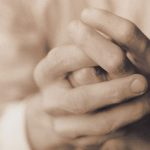 Osteoarthritis is the most common form of arthritis, affecting about 31 million Americans, and is... more»