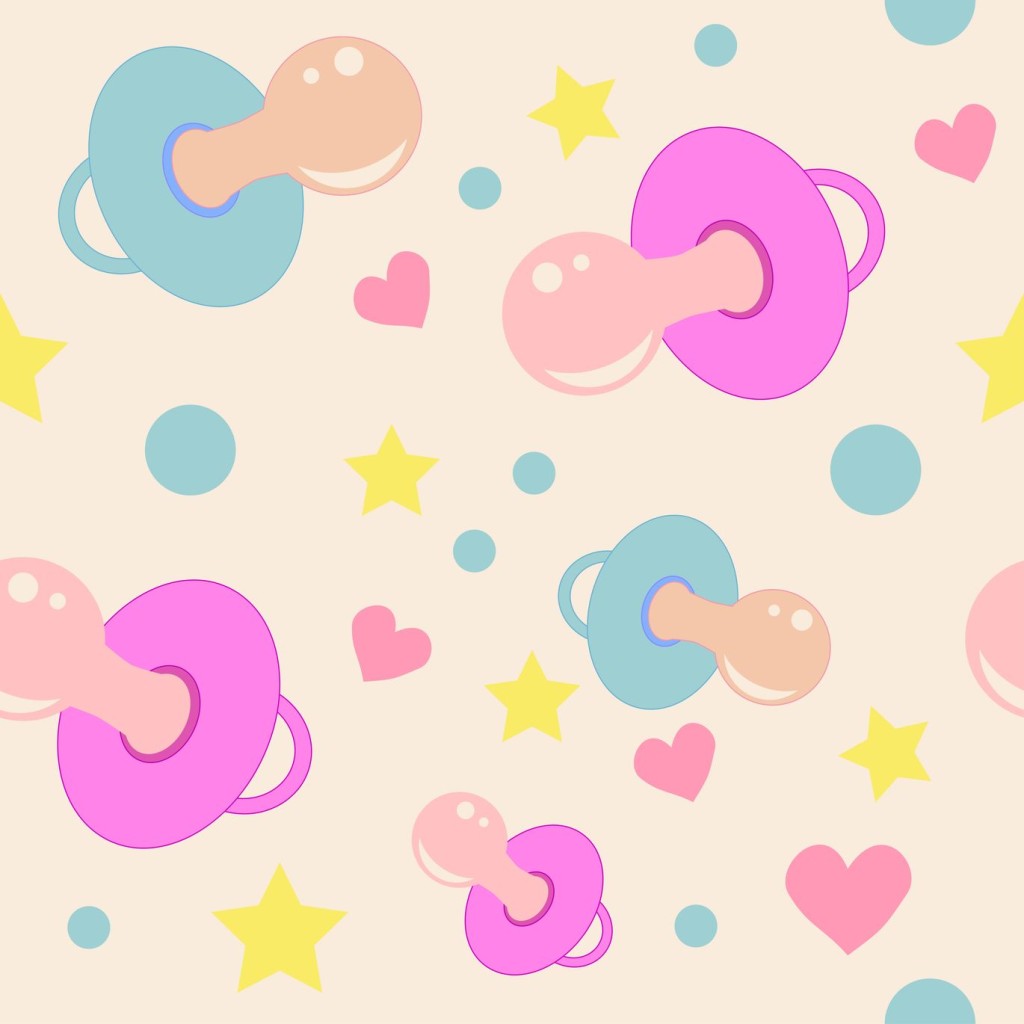 Hey, so—I want to talk with you guys about nipples.

Which seems counterintuitive, because I mostly want to talk about how we, as a society, should probably not be talking about nipples so much, and worrying about nipples. They’re pretty irrelevant at this juncture, I think.

For the longest time, I’ve wrestled with questions like “Why are boobs good?” and “What is it about nipples that make them such a big deal, aside from the fact that it’s how many babies receive nourishment?”

These questions have been at the forefront of my thoughts recently, mostly because I cannot for the life of me comprehend why people give so many f**ks about nipples. I don’t mean that you shouldn’t pay attention to them in the bedroom, because they’re a source of arousal to some (I once dated a girl who could get off just from nipple play, before she got fake breasts and lost some of that sensitivity). I mean that people shouldn’t freak out when they see them on television or online or in popular culture.

I remember the first time I saw a set of nipples that didn’t belong to my mom. They were Kate Winslet’s, and the knowledge that she showed her tits was pretty much the only thing that made me want to go to the theater and see Titanic, especially because we had studied that story in school and I already knew how it ended. But even back then, I saw them and was like, “OK. No big deal.”

When Rihanna decided to flaunt her nipples in the public eye like 18 times over the period of a month, people paid way too much attention. It did exactly what she wanted it to do: it got her attention and made people feel like she was edgy, even though nipple-flaunting should be widely accepted, shrugged at, then disregarded. The nipple discussions flared up even more when one of Bruce Willis and Demi Moore’s irrelevant children decided to bust her tits out and walk around New York City because Instagram wouldn’t let her post nipples on her account. Scout Willis has dubbed this the “free the nipple movement,” and it should be one of the most unnecessary movements of all time.

To some people, nipples are a big deal.

And these people are prudes without real things to worry about. Or at least they choose not to worry about the important things, and instead concentrate on nipples.

The first thing about nipples is that everyone in the world has them. In this way, they are obviously different than penises and vaginas. (Fun fact: I actually have four nipples. The extra two are very small. I think maybe it is because I ate a brother or sister in the womb. This is not a joke. I’ll show you a picture if Instagram will allow me to.) I mean, everyone in the world has eyes, and they have more aesthetic individual differences than nipples. But you can show your eyes anywhere anytime and nobody gives it a second thought.

Consider a line-up of nipples. If we were to line up Rihanna’s headlights with nine other people from Barbados, male and female, most people would not be able to identify Rihanna’s.

Nipples are, culturally speaking, scandalous to a degree. But they’re only scandalous because we allow them to be. If we stop talking about nipples, and accept that every once in a while a celebrity or another person is going to flash some areola some place, then shrug it off, then we’ll all be better off. (And people will stop pretending that Game of Thrones is such a great show.)

I mean, at the end of the day, they’re just nipples.

Health Tip: Before You Run a Marathon

(HealthDay News) — Before you accept the challenge of running a marathon, it’s... more» 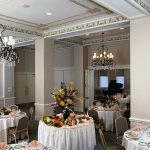 For This Mom, Rare Bone Disease Is a Family Affair 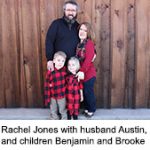 Most people expect some risk in activities like mountain biking or rollerblading, but few would... more»