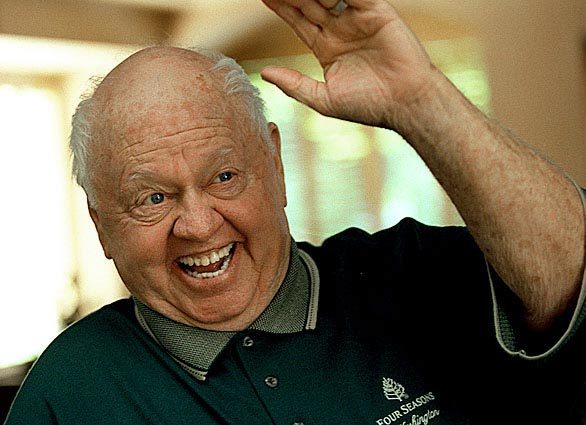 If you haven’t heard already, Mickey Rooney passed away at 93 on Sunday. He was one of the stalwarts of the entertainment industry, literally experiencing the evolution of showbiz from vaudeville, Broadway, silent films, movies, and TV. Dying sucks, in any and all capacities, but when I heard of the news it was actually a little refreshing. Let me explain.

Mickey Rooney led an incredibly fulfilled life. He racked up more than 300 roles in TV and film. His career spanned his entire life (dude started at 17 MONTHS old). And, most importantly for the point I’m trying to make, he wasn’t exactly a boy scout. He was married eight times, filed for bankruptcy twice (you can do that more than once?!?), and loved to drink, party, and go to the races (I’m super proud for being able to use that statement for the first time ever). But through that all he had a great sense of humor about it (famously quipping that he’s the only man in the world whose marriage license reads “To Whom It May Concern”). That he survived for 93 years is unheard of by today’s standards.

Look at the path of destruction that’s been going through the showbiz world over the past couple of years. People like Paul Walker, James Gandolfini, Corey Monteith, Harold Ramis and of course Philip Seymour Hoffman are all (fairly) recent actors who passed before their time (read a great homage to Philip Seymour Hoffman by Weekly Gravy’s Scott Muska here). I feel like we’re living more and more in a day and age where people in show business not only are unable to sustain long-term careers, they’re unable to survive the trials and tribulations that come with being just screwed up enough to want to be in that industry.

And who can blame them? Life is hard enough as it is. I mean I have no idea where I’ll be next month let alone next year, and thinking 5 years into the future is just a joke. I mean it’s not as funny as like a joke about what you call a black person in space*, but it’s a joke nonetheless. And then hypothetically add to that uncertainty the fact that everyone is paying attention to my every step, and criticizing my job is a national pastime? Yeesh. Just thinking about it makes me want to grab a drink and gamble my life savings (to date $4.58) at the horse track. Actually not the gambling part. I don’t get betting on horse racing. Seems kinda stupid if you ask me.

I guess at the end of the day it comes down to being able to persevere through the tough times. In the words of Johnny Walker (cause, you know, I like whiskey), “keep walking.” Life sucks sometimes, it beats the crap out of you other times, and every once in a while it’s the most incredible thing you experience (totes glad I’m an optimist). But you just keep forging ahead. And That’s what Mickey Rooney did. He somehow was able to withstand some hardships, keep moving (though maybe not always forward), and stayed busy right up until the end. He’s a reminder  that we don’t have to live an aseptic live to live a long life, and while a cliched analogy, life is certainly a roller coaster that even when upside down is moving.

How I feel is best summed up by my favorite Mickey Rooney quote, which when credited to a person who has gone too soon is incredibly sad, but for a 93-year-old legend should bring a smile to your face:

“I don’t regret anything I’ve ever done. I only wish I could have done more.”

So tonight I’ll raise a toast to you, Mickey Rooney. Not out of sadness, but out of celebration.

*A black person in space is called an astronaut, you racist jerk!

Flu Season Is Coming: Here’s How to Protect Yourself 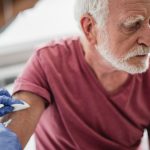 If you don’t want to be one of the 40 million Americans who get the flu each year, it’s... more» 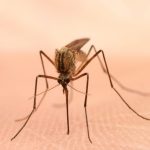 Your blood mght be a thirst quencher for mosquitoes during a drought. A new study found that while... more» 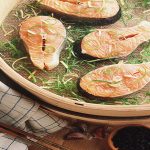 Omega-3 fatty acids, found in foods including fatty fish and flaxseed, may be best known for their... more»