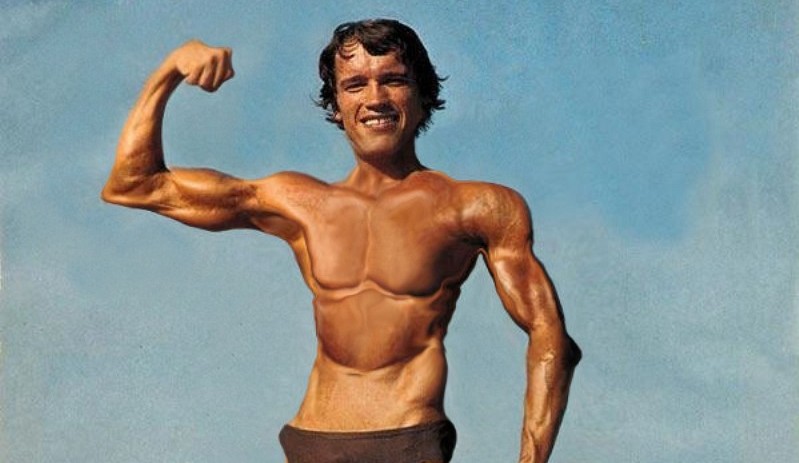 For a lot of men, we go to the gym as a means of getting a body that makes people go “I bet he works out!” Sure, there’re the health benefits, or because it keeps us active, or because we enjoy it, but mostly we just want to chip away at the intense body-shaming that we inflict upon ourselves.

As a classically-lean ectomorph, I struggle to put on any weight at all. That’s great for those nights I devour entire pizzas and greasy Chinese food, but bad for when I see a Magic Mike XXL trailer at the movies and want to hurl popcorn at the screen. I’ve been a consistent 132-lbs for most my adult life. It’s been just over a year since I started going to the gym and have managed to put on 20-lbs, which isn’t much for some people, but is a lot for me. I should probably thank the one-and-a-half liters of water I drank at the gym and the burger I had for lunch for finally kicking me over 150-lbs. Hey, who cares how it happens as long as it happens, right?

Yesterday, I took a notepad around with me throughout my work-out and recorded every single thought that popped into my head. The results, I hope, help show that everyone’s kind of in the same boat once we throw on those gym clothes and set foot on the floor. Unless you’re Chris Hemsworth, in which case I hate you.

What You Need For A Road Trip 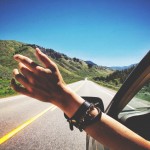 The Two Reasons Why Your Diet is Going Nowhere 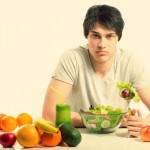 ‘Moderate’ Drinking May Be a Brain Buffer 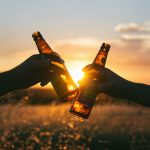 Middle-aged people who drink moderately — no more than a glass of wine a day — may have... more»