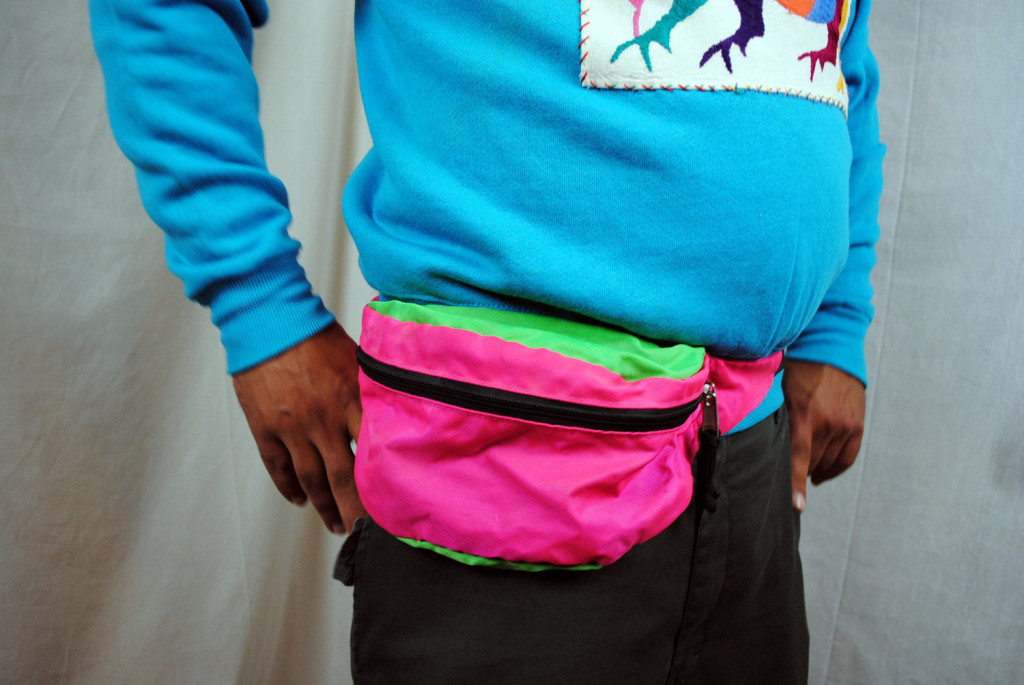 In my 26 years on this planet, I have unwittingly adopted (mostly by way of automatically accepted force-feeding) a number of practices considered by many to be “social norms.” But after about 20 years, I started to question some of the things an astounding number of people believe that also influenced the way that I behaved. And I concluded that a lot of these norms are complete bullshit. Here are a few at the top of my list that should be ousted from the “normal” way of thinking and acting.

It’s OK to “ghost” on someone you’ve been seeing.

Ghosting is when you either abruptly or gradually stop talking to someone you’ve been seeing romantically. Somewhere along the line, it became OK to do this. Sh*t, I’ve done it (then realized I did, and felt bad). But you probably shouldn’t be dating if you aren’t mature or courteous enough to let someone know that it’s not working out.

You can ask people for a cigarette or stick of gum.

It’s like as soon as you bust out a package of either of these items, everyone around you wants to ask you for one. I’m not a big smoker, but sometimes when I get drunk I like to pretend I’m Hank Moody, so I’ll buy a pack. They’re like $12 a pop in NYC, and I end up giving more smokes away than I indulge in myself (which, now that I think about it, is probably beneficial).

You can’t yell at other peoples’ kids.

I was on the subway the other day when a little kid was acting like the world’s biggest prick. His mom was trying to get him to quiet down, but little kids are very used to getting bawled out by their parents. I never understood why a random stranger—like me, for example—who is being inconvenienced by this tiny dick’s incessant noise, is not allowed to walk up to the kid and set him or her straight. I mean, it’d be highly effective. You know what I would’ve done in childhood if a stranger walked up to me, got in my face, and started screaming “SHUT UP! SHUT. THE. F**K. UP!!!!!!! DO YOU NOT KNOW THERE ARE OTHER PEOPLE ON THIS TRAIN BESIDES YOU AND YOUR COWARD MOTHER?!” I would’ve shut the f**k up. Immediately.

Fanny packs are for weirdos and misfits.

A while back, I did this experiment where I walked around with a fanny pack on at all times for a week to see what reaction, if any, it would garner from others. Since I was wearing one for the specific purpose of gauging reaction, I was hyper self-aware of how people were looking at me and behaving around me. Most everyone I encountered who didn’t know what I was up to had a strange look or a comment to make about it.

For some reasons, somewhere along the line of recent history, a few people decided fanny packs were for losers and that cool people shouldn’t wear them. And then others followed.

But what’s wrong with a fanny pack? They’re an extremely practical way for a person to carry around the belongings they can’t fit in their pockets. My favorite thing to do with my fanny pack is to store cigarettes and condoms in it. When I bust out a smoke and lighter—WHICH MAKES ME LOOK COOL—I always explain that I keep them in my fanny pack because I have too much stuff in my pockets to accommodate the package.

Age is a big deal.

The number of years you’ve been alive don’t really mean all that much, except when it comes to the aging of your actual physical self (and even that depends on how well you take care of your bone sack).

Tattoos are the mark of outliers, odd people, and losers.

It baffles me to no end that people still think of tattoos and other body work as indicative of a person’s lifestyle, especially in any negative sort of way. (But after the recent SCOTUS ruling on IUDs, among other horrible things, nothing really f**king surprises me anymore.) I honestly think I know more people in my age range now who do have tattoos than people who don’t. Plenty of them are ratchet as hell, sure, but more of them are very intelligent, freethinking, and successful people. I actually don’t understand why people even cared about people getting tattoos centuries ago. I suppose people never run out of things to try and judge about other people to make themselves feel better about who they happen to be.

I don’t know why the entire country hasn’t become more business casual. I see no tangible benefit to wearing a suit to work if you don’t really have to. We should save them for, like, weddings and funerals and formal dances. And that’s it. There’s no real reason that people still wear suits to work beyond the fact they feel they’re expected to and everyone else who works in that profession do as well. If every financial worker started rocking button-ups and jeans to work, it would make absolutely zero difference to me. 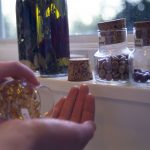 There’s another study suggesting that the vitamin and mineral supplements bought by millions... more»

The novel coronavirus appears to be seasonal in nature, with major outbreaks occurring mainly in... more»